Some of you out there may not heard of the magnificent character that is Joe Danger, Steve McQueen eat your heart out as Joe now takes centre stage on this fresh new release of Joe Danger Special Edition for Xbox Live Arcade.

Joe Danger made his gaming debut on the PS3 back in 2010 on the Playstation Network as a downloadable title. The first game released from the fairly new startup, Hello Games; a Guildford based studio made up of ex-EA and ex-Kuju developers.

Joe Danger Special Edition is a re-release of the PSN original just in time before the release of their next game; Joe Danger the Movie. However it isn't just a standard port, Hello Games have added an array of features for PSN owners to be jealous of.

The biggest addition to Joe Danger Special Edition has to be the Lab, an array of challenges that are based within an area where the developers would test new features. It contains lots of interesting levels including some where you edit the level by moving around the pieces so you can get to the end. The main events consist of a variety of events including Coin Dash, puzzles and races as well as a few types that aren't as frequent like Target. 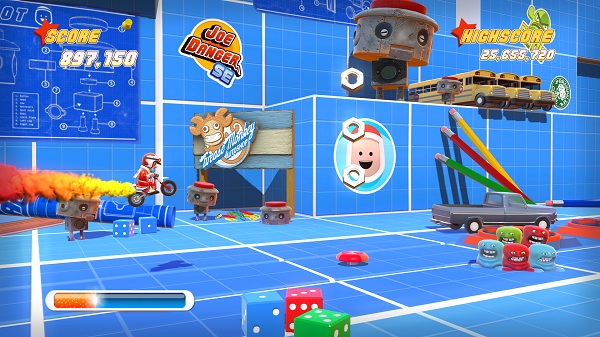 I must say while playing through Joe Danger I found myself being even more compelled with the lab than the single player campaign at first. Trying my best to get all the medals by playing the levels over an over again, it felt a lot more like somewhere you can chill out and play the game as long as you're good with timing jumps and boosts. Unlike the story which is very fast, speedy and in your face wanting you to play through it and do the best possible, usually winning races too.

However of course that doesn't mean I didn't enjoy the single player, watching Joe go from one event to the next was lots of fun and very challenging at times. While trying as hard as possible to collect as many medals to allow myself more than enough stars to enter the challenges and races.

As well as the amazing lab addition with all it's new levels you can look forward to some new costumes and characters that you can unlock and play with, including a free piece of Santa DLC they released in time for Christmas. There are also Special Edition Pro medals spread across the game that allow you to unlock costumes and secrets in future Hello Games titles as well if you're awesome enough to obtain them. 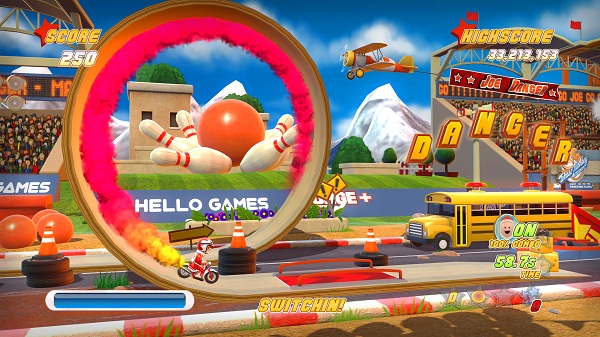 One of Joe Danger's really interesting features is the Sandbox mode, which gives you the ability to make your own levels and play through them in the sandbox. Also allowing you to upload them and share them with your friends, however sadly there isn't a vast network of levels for you to download that other Joe Danger fans have created. So make sure to get all your friends playing if you want to have lots of fun, because the editor is so simple to use you can't not make a few levels here and there to challenge your friends. Plus less games on the Xbox 360 are about creating and sharing so it's nice to have one for a change. 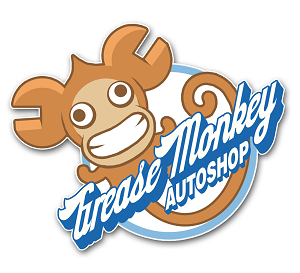 Joe Danger is what I always wished Trials was, Joe and the world that he thrives within is not dark dank mixes of brown and grey, it's a bright and colourful environment tempting you to jump straight in. Everything within the game; cupcakes, birds or even cacti look friendly and inviting and it's hard to not be charmed by the game the second you lay your eyes on it. Of course another reason towards it's slightly brighter tone is that when you stack on your bike they aren't as violent looking as with Trials HD, but that doesn't mean you don't crash all the time, far from it when you get to the more complex levels.

Joe Danger as you would hope features a multiplayer mode so you can play with your friends; sadly the multiplayer is only local and works in an up-to four player split screen mode. This is great if all your friends are able to come round or if you want to play something with the kids but not that great if a large portion of your friends are only reachable via Xbox Live.

Joe Danger Special Edition is not only a game that gamers can enjoy for hours on end, but also something cute and challenging to set down in front of your kids and watch them get along easily with it. Of course the game does get very challenging in the later levels requiring a lot of attempts to perfect a level but it’s well worth it.

Joe Danger Special Edition can be purchased off the Xbox Live Arcade Marketplace for 1200 Microsoft points, or if you don't have a Xbox 360 you can always pick up the original Joe Danger off the Playstation Network for £9.99, you just don't get all the new cool content.