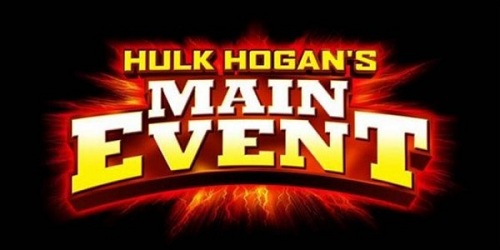 As the first performance-based wrestling game what can players expect from Hulk Hogan’s main event? The Kinect Sensors will track the players’ movements and the more dynamic the movement the more punishing the move will be, so you'll be wrestling in your front living room.

The game itself features 30 punishing combos to master and perform in several different arenas (including backyard brawl and giant stadium) in front of massive audiences. Players can enter the tournament mode for two player tag-team action taking turns to deliver some extreme moves. Players can up the damage by wielding objects like chairs and ladders to takedown their opponents.

Players will create their own wrestler with the Create-a-wrestler feature, allowing you to customise their faces, hair, tattoos, outfits, ethnicity, body type and entrance music.

Hulk Hogan’s Main Event is expected to launch on Kinect for Xbox 360 this fall. We hope to shed some light on this title when we give it a play at E3 next week.