The Steam Early Access programme is all the rage these days, but what better idea than the promise of a fully functioning title at the request of your money up-front, after all, fans of Hegemony: Philip of Macedon have been waiting a few years for the release of Hegemony Rome: The Rise of Caesar, thanks to Steam Early Access they can get it a bit sooner than they thought.

Though there's a catch to the programme, after all it's called Early Access, and they mean early, don't go running to Hegemony Rome expecting a finished game, or complaining that not everything works, because it's a work in progress, however it's also a potential platform where your opinions could lead to changes in the game. 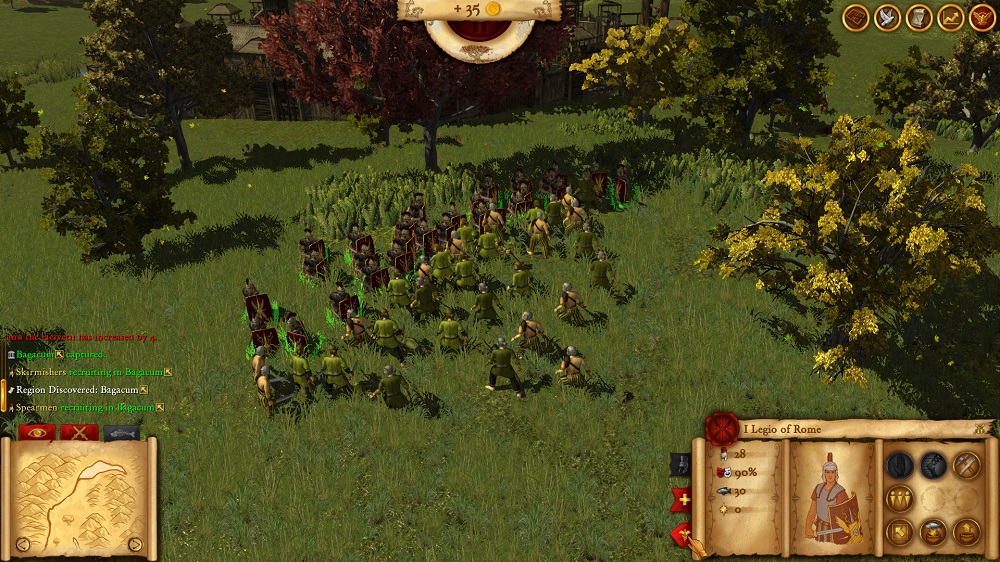 When we got our hands on Hegemony Rome there were two of the four campaign chapters in the game that chronicle Caesar's conquering of Gaul, although the third chapter saw a release just a few days ago. On a whole the balancing is a little off, and the enemy AI is currently very basic, so there's a lot for the developers at Longbow Games to improve upon.

For those that wish to get their hands dirty, there isn't very much to the chapters currently in the game, they mostly teach you how Hegemony works as a real time strategy game, and the unique tactics you will need to use in order for Caesar and his forces to defeat the Gauls, which for someone like myself who had never played a game in the series before, it's a real eye-opener. However one very alluring feature of Hegemony Rome is a full sandbox game mode allowing you to play as any one of the factions in the game and attempt to conquer its dauntingly large map, alas the sandbox is not currently implemented, but its something that if delivered correctly will be superb.

So Hegemony Rome eh? Well what makes this game any different to the Total War series' Rome II? Well for starters the only real comparison to be made is in their setting; Hegemony Rome is a fully real time strategy, with no turn based aspects to be found, however the scope of the game is just as large. 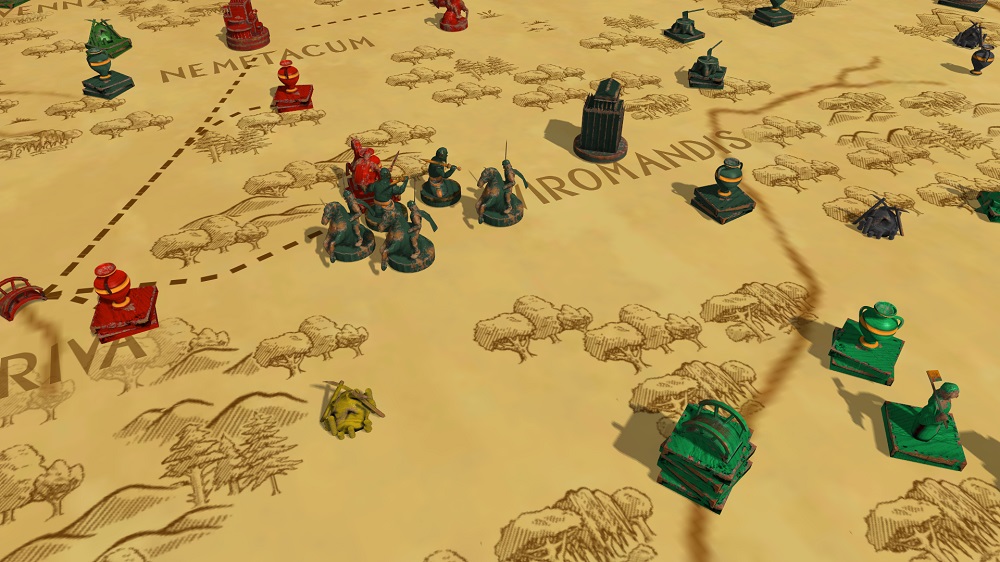 You see in Hegemony you are not limited to a playing field to carry out your battles, all you have is a single map. At any time you can zoom out from battle to the point that you are looking at a mere map on a table, and move your troops around as though you are playing a tabletop war game. However the important thing to note is this also means that during a campaign you aren't simply focusing in on one area, you need to keep an eye on all of your holdings, and most importantly the supply line that runs from your towns and cities deep into Gaul.

Hegemony Rome is all about troop management, each unit has bars for their health, food and morale, sounds pretty straightforward, except the food bar will dwindle if your troops are too far from your food stocks such as cities and farms, allow their supplies to run out and you've suddenly got a lot of hungry and pretty moody units on your hands. To counteract this you must ensure that your supply chain practically follows you as you conquer Gaul, this can be done by capturing and controlling farms as you travel through their land, and this of course work both ways, if you cut off your enemy's supply lines then you can be sure that when you charge them in battle they will be low on morale and ripe for an easy kill.

Thanks to the unique supply line mechanic of the Hegemony series, The Rise of Caesar is looking like a brilliant new real time strategy that will open the eyes of those who have never before encountered the game, the only question is whether the sandbox mode will do everything players will want it to. Although there's little of the full game to firmly beat your hands ahold of, joining the early access program will ensure you get every update as it comes including the newly released third chapter, and whilst the goal of the game is to conquer Gaul, you may get a few surprise encounters with the Britons and Germani in the campaign! 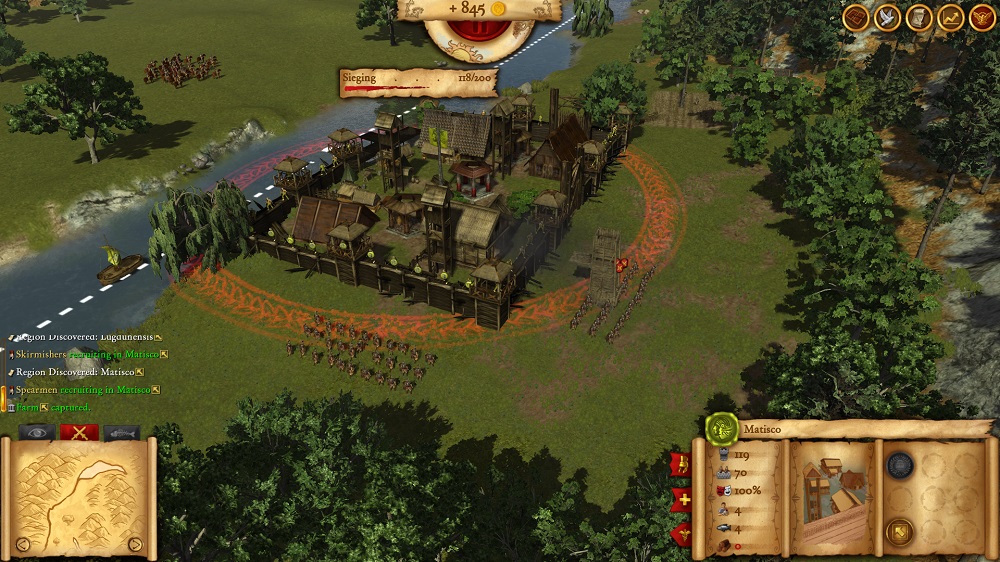 Hegemony Rome: The Rise of Caesar is available via the Steam Early Access Programme for £20, this allows you to play the game before its released as well as turn into a full digital copy when it becomes available to all.