EA have announced that Harry Potter and the Deathly Hallows Part 1 and 2 are in development to coincide with the release of the two latest Harry Potter films of the same name.

Harry Potter and the Deathly Hallows Part 1, currently in development at EA's Bright Light studio is the latest game to join the Harry Potter franchise, taking a twist on the usual Harry Potter that players of the series are used to seeing.

Deathly Hallows is set to take the Potter series in a different direction, following the much darker tone of the book the game will take place outside of Hogwarts and school uniforms, the trio are now on the run, having to fight all threats in order to stay alive. Promising to contain vast amounts of action, more so than previous titles, nowhere will be safe for Harry, this is reflected as the risk of Death Eaters round every corner, and Snatchers down every corridor, we encourage readers to have a look at the book if you haven't done so already, to get a feel of what will be possible in the game. 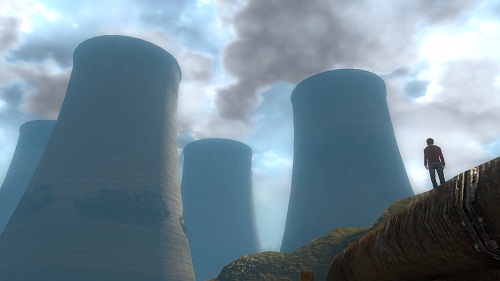 Harry will encounter vicious creatures from the previous films as well as He-Who-Cannot-be-Named’s army of devotees, in order to survive these attacks powerful magic is needed to continue the fight. Featuring spells from Stupefy to Confringo each spell has its own contrasting weapon from a meagre pistol to an impressive rocket launcher, aiding Harry in his fight against Voldemort in the way you never really imagined Harry Potter could be. 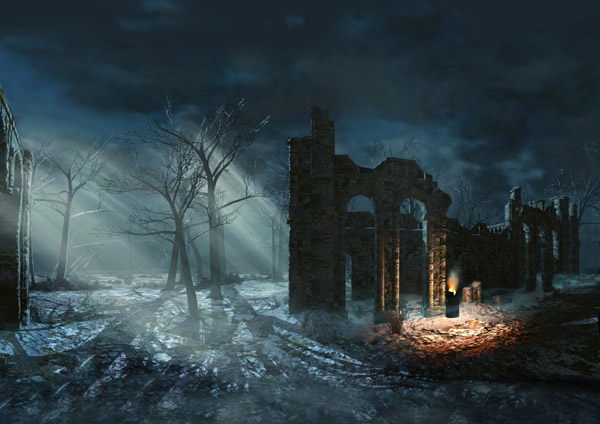 "The final Harry Potter adventure has given us the opportunity to make a darker and more action-oriented game than we have before," says Jonathan Bunney, VP, Head of Production at EA Bright Light. "We believe we are creating a Harry Potter game that the HD console gaming generation will appreciate and enjoy. We have built new technology specifically to allow us to prove that magic is a truly potent force and, in this game, players will need to use all their skills if they want to survive."

Harry Potter and the Deathly Hallows Part 1 is set to be released this autumn on Xbox 360, Playstation 3, Nintendo Wii, Nintendo DS, Windows PC, and mobile devices.