Well Halloween is almost upon us, and as you may have guessed from our various posts of Halloween gaming Gamercast fully endorse the amazing holiday, and recommend that you should too! In true gaming fashion, there are a feast of games coming out to ensure that you have a perfect Halloween themed weekend, with thrills, spills, scares and more on offer, here's a pick of the games out now to suite your celebrations of the great holiday. 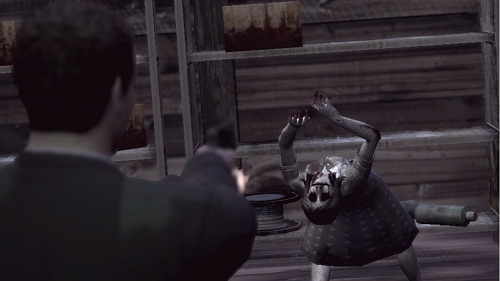 Costume Quest
Although it may not be the scariest way to spend your Halloween weekend, the delectable Costume Quest has inevitably stolen the hearts of gamers across the world with its adorably nostalgic take on the Halloween holiday. You control a group of young children that are forced to save their neighbourhood from the invading monsters; this is achieved by using their costumes to transform into their real life counterparts. A beautiful mix of RPG battles and adventure game humour Costume Quest is the one game that your weekend deserves, no matter how big a man you are. Costume Quest is available on the Xbox Live Arcade Marketplace and the Playstation Network for 1200 MS Points or £9.99. 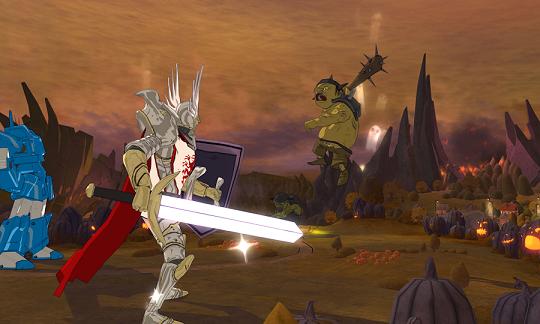 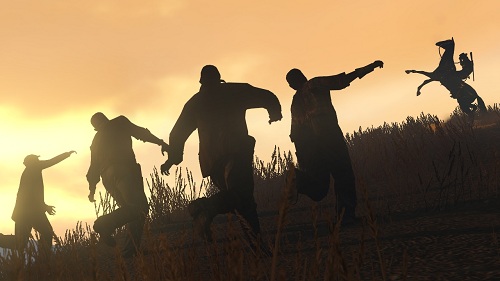 However if you are saving your money for the next big game, there is a wealthy supply of amazingly scary games that you could find to make your Halloween weekend the scariest experience possible. Here are a few less obvious titles that will definitely scare the pants off of you! 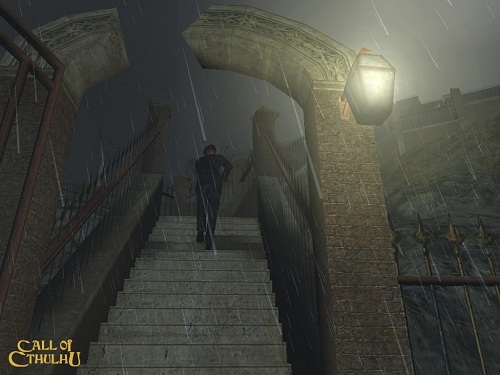 Left 4 Dead
If you've not played Left 4 Dead then you've been hidden under your rock for too long, with two titles and a host of DLC, L4D is perfect for a lonely night in played online with your mates, with a host of terrifyingly special zombies and the anxiety of walking through the infested city at night. Whether you're a PC gamer or a console gamer your Halloween weekend is nothing without a good old stint of Left 4 Dead, just watch out for the tanks! Left 4 Dead or Left 4 Dead 2 can be found in most high street stores for Xbox 360 and Windows, and is currently on sale on Steam. 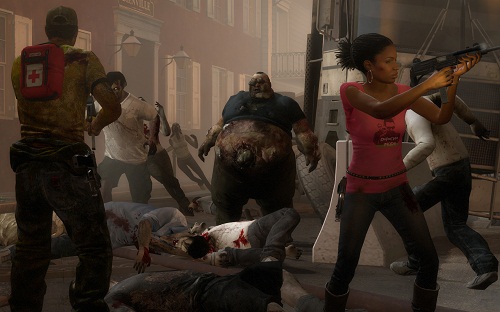 Condemned
Although it doesn't include zombies or your average Halloween themed issues, Condemned is one of the scariest games ever made for current generation consoles and with such limited ammo expect to turn your console off in panic as men run at you from the shadows to hit you with blunt objects. With a general retail of around £5-10, Condemned is one of the cheapest scares you could get this weekend, just make sure you have a good sound-system, or the absent kick of a can will not succeed in getting your controller thrown across the room in fright. Condemned can be found in most game stores for the steal of £5 pre-owned for Xbox 360, just don't buy Condemned 2 by mistake, you'll regret it. 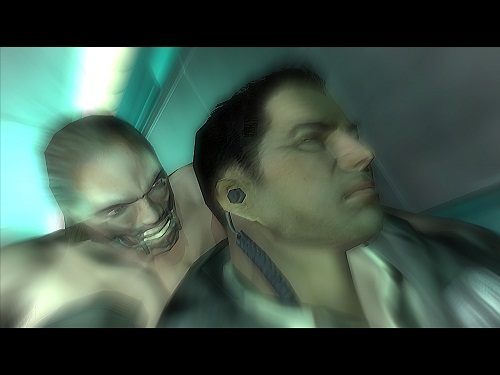 Silent Hill 2
What is possibly the finest game ever made in the survival horror genre is Silent Hill 2, a mix of scares, psychological horror and genuinely brilliant story telling you'll be shocked at the reveal at the very end, and be drawn in by the fantastic characters. Silent Hill 2 set the standard of survival horror games and if you have never played it before, your Halloween weekend is a deserving time to fire it up. Silent Hill 2 is available on Playstation 2, Xbox, and Windows; you may have a little trouble finding it these days however. 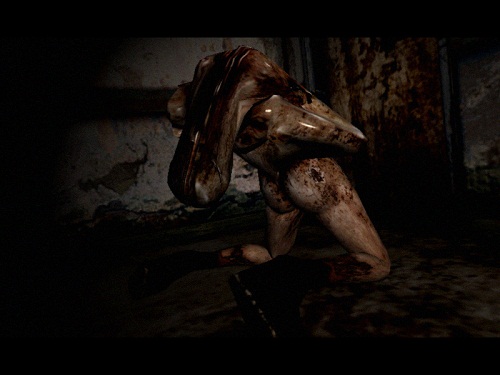 Eternal Darkness
If you want to be truly freaked out this weekend Eternal Darkness is your only option, a strange amalgamation of the horror greats like H.P. Lovecraft and Edgar Allen Poe, it is nothing like you'll have played before as you play through a couple of generations of the family of Alexandra Rovias. You'll be pitted against horrific hoards across 26 BC to the present day in this twisted tale that will have you genuinely confused. Eternal Darkness is available on the Nintendo Gamecube, and can be played on the Nintendo Wii. 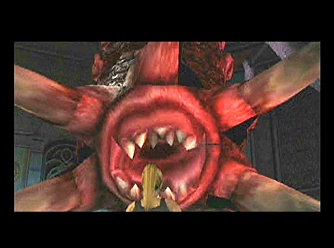 If these games are not enough of a sway to break out your consoles then you aren't a true gamer, relive the classics or pick up the brilliant Undead Nightmare Pack, whatever you do, just get scared! There is nothing that makes you feel more alive that the fear of your enemy in a well-crafted game.