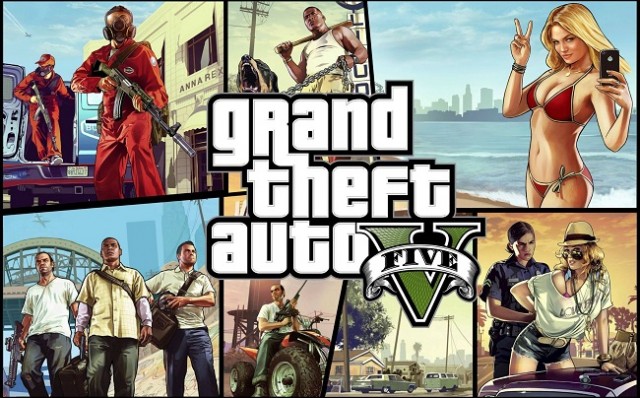 For those out there that literally cannot wait for the release of Grand Theft Auto V in the UK you may have guessed that you can actually plan to pick it up at midnight from a local GAME store near you. Meaning you can then play it for seven or so hours before going to work! Of course we don't recommend not sleeping and then going to work as you might not be the most productive of employees.

If you are interested in picking it up in the middle of the night all GAME stores except for two (Hammersmith and Skegness) are open from midnight to sell you a copy of GTA V provided you show ID if you're lucky enough to look under 18!

However if you don't really want to be hanging around on the highstreet around midnight a large portion of the stores are also opening early if you want to pick it up before work and stare at it for the whole day while it looks at you wanting to play it. The time that the store opens varies and could be 8:30 or 8:00, it's best to pop to your local store and ask for details so you aren't waiting around for them to open. Of course you could always take the day off work so you can enjoy GTA V for a solid 24 hours instead of waiting around to play it.

Grand Theft Auto V will be out on September 17th on Xbox 360 and Playstation 3, we cannot wait! For more details on the midnight launches you can read about it on the GAME website.