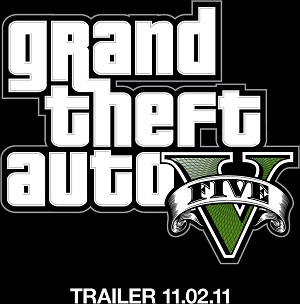 Rockstar Games have finally bitten the bullet, and after numerously leaked rumors, they have officially announced Grand Theft Auto V on their website with the promise of an announcement trailer coming next week; November 2nd.

Fans of the series will be thrilled to finally hear some news on the long awaited title, however we reckon it won't be seeing a release until at least next year. After all Grand Theft Auto IV was announced with a trailer almost a year before its actual release.

Well I don't know about you, but I can't wait to see what they have up their sleeves with the fifth game in the iconic series, rumors were circulating about the setting being LA, we'll just have to wait and see!