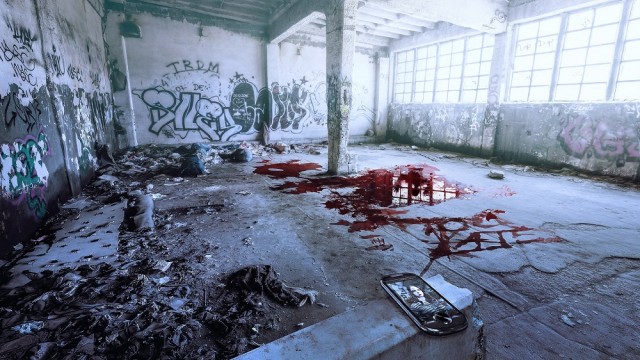 Get Even you say? Get even with who? Well Get Even is actually the new game from The Farm 51 who are an upcoming independent studio based in Warsaw.

Get Even attempts to blur the lines between single player and multiplayer elements by merging the two together, but the player doesn't get informed about other players joining. Similar to what MindJack attempted in the past and what Ubisoft are doing with Watch_Dogs. In a very similar approach they're allowing players to take part in a single-player mission but other players are able to join their game and take on the role of an enemy. Of course actually players and AI can behave very differently to each other, but it's always great to see the lines blurring this way. 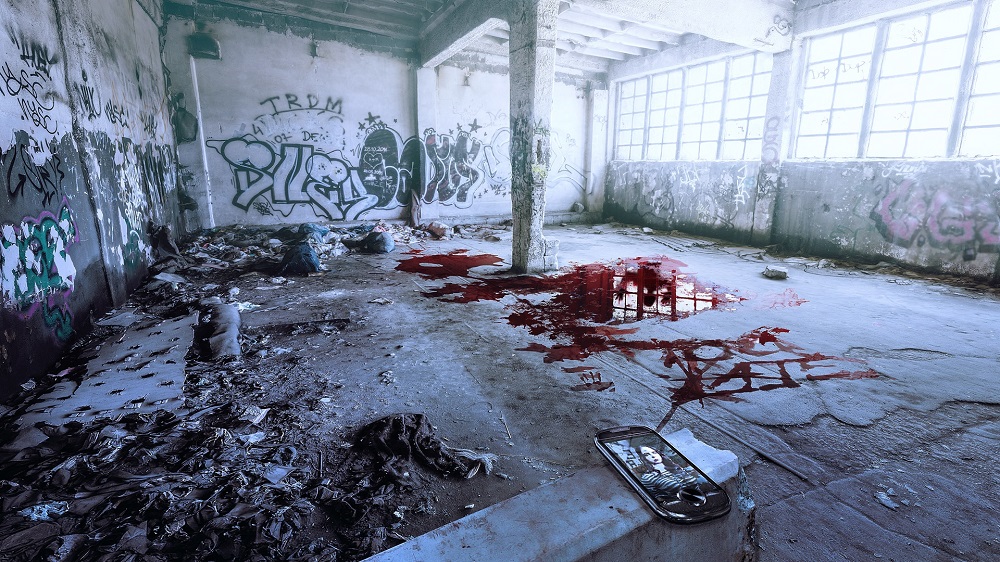 Wojtek Pazdur, CEO of The Farm 51, says: "As an independent developer, it would be foolish to go head-to-head with the larger companies and create a 'me-too' knock-off, and frankly we wouldn’t be interested in doing it. We believe that there is still a ton of content and design creativity that has yet to be explored in the first-person genre, as well as an audience beyond the warfare player - those are the people we are going for with Get Even."

Visually Get Even is also attempting to blur the lines between reality and games by using 3D scanning technology to create believable worlds that can look almost realistic to the human eye. They're also mixing it up by adding weapons that can shoot around corners allowing you to fire from a safe location. While also making this more interesting than similar weapons in other games they’ve linked their weapons to an in-game smart phone for the player to use to boost their attack power and play around with other things.

Get Even is scheduled for release on 8th generation consoles which haven't been specified along with a release on Windows at an undefined date during 2015, we can't wait to see a little more on the game.