Similar to the recently released excellent game UK Truck Simulator, German Truck Simulator has you dropping cargo around 18 major German cities, and if you ensure that your deliveries are at their destinations on time, and your truck takes as little scrapes as possible then you’ll be the boss of your own haulier business in no time. 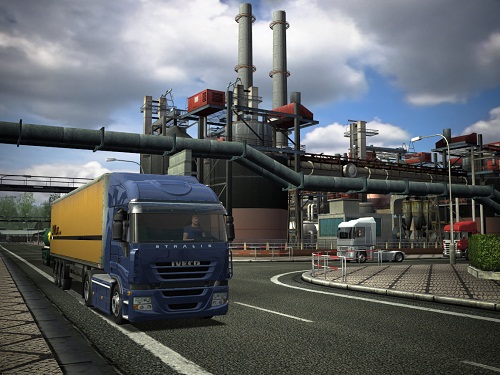 It fantastic to compliment the range of Truck Simulators we have introduced to the market in the past by adding German Truck Simulator. With MAN permitting us to recreate some of their trucks in 3D, the gamers will be able to enjoy the highly detailed interiors and get behind the wheel of these iconic trucks themselves.