If there’s one thing we love more than games here at Gamercast, it’s going to events, there’s nothing like the thrill of walking around the London MCM Expo, or having a go on some upcoming games at Eurogamer, we’ll attend anything if there is the promise of a few games for purchase or play.

What’s better yet, is the general populace is beginning to think the exact same thing, the AnimeLeague have caught onto this trend also and have a huge line-up of events planned this year that focus on two worlds that have always gone hand in hand together; anime and gaming, whilst only one focuses solely on gaming, you might find a bit of enjoyment in their other events, if you are so inclined. 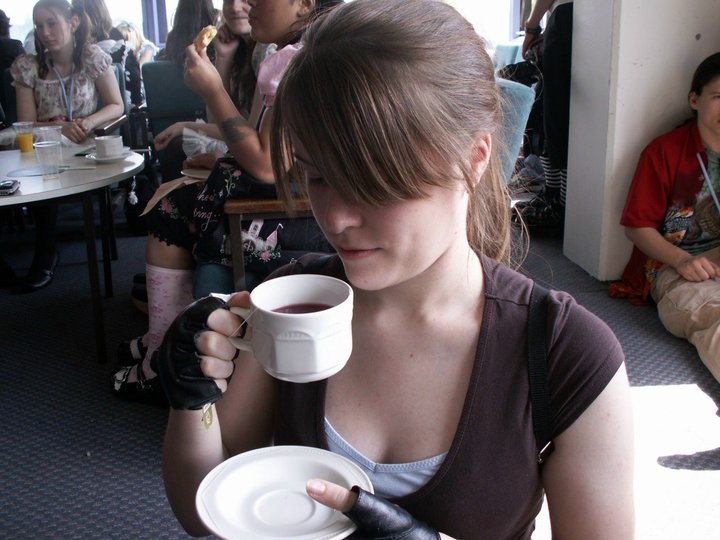 Slotted nicely between the October MCM Expo and Christmas is the London Gaming Convention from November 26th-27th and will feature events, guests, talks, tournaments and live-music. There will also be tons of zones and areas for specific types of gaming including; Handheld, Retro, LAN, Fighting, DDR, Tabletop, as well as Karaoke, Anime Chillout and an Art Corner to name a selection. Alongside there will also be a wide range of exhibitors to buy every gaming/nerd-related goodies you would want.

Best of all, if you see yourself as a jack-of-all-trades in the gaming world then the London Gaming Convention is holding the Ultimate Gamer Challenge, where everyone will have a chance to enter a series of tournaments to find the best all-round gamer in the UK.

Running from 11am-1am at the Rocket Complex in Islington, the London Gaming Convention is open to everyone over the age of 18, you can sign up now to secure your place (there are only 1000) for the two-day event that is £15 for the two days or £8 for one. If you pay on the door it will be £10.

If you like a bit of anime on the side you might also be interested in the London Anime Convention that takes place at the Rocket Complex on 30th-31st July. This is another 1000 person event for anime fans over 18. With video games, an artist alley, karaoke lounge, anime bar/cinema, manga workshops, cosplay workshops, japanese culture talks, origami workshops, live music and more. There are more guests, panels and events planned than you could possibly fit into one day. 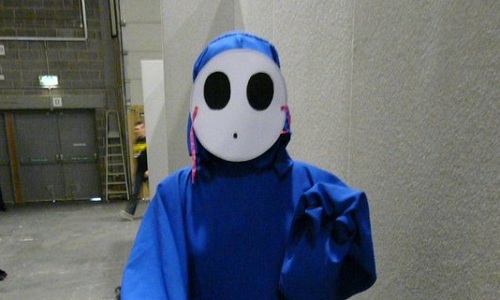 Now if you are a complete anime nutcase then you might be interested in Alcon 2011 that takes place at De Montfort University in Leicester. Alcon is an 800 person event that runs from 8th-11th September for those over 16, think of it as the London Anime Convention, but tons bigger and it also lasts longer. Registration is £30 for all four days, and if you are not a native of Leicester they run on-site accommodation for a mere £25 a night. If you've never been to a proper convention running over the course of more than three days, then Alcon is the perfect place to start, and theres a fantastic Japanese restaurant in Leicester to boot!

So there you have it, three events catering for the insane anime fans and the humble gamer, once you've been to one event you wont ever want to leave, so empty your bags and book your tickets now whilst they still have some.