2011 has been another year filled with countless re-releases and overly boring sequels. With no decent sequels that everybody wants like Homeworld 3, Elite 4, Freespace 3 or MechWarrior 5 anywhere to be found. So what have I ended up playing this year?

Shut up and dig! In short it's like a 2D Minecraft, only fun and not plagued by how much Java sucks. In Terraria you start off in huge 2D world, which in many ways is just a canvas for you to build what you want, dig all the way to the bottom of the world, fight a bunch of bosses or even do a little PVP. Start off by chopping trees, or collecting some dirt to build your very first house to provide shelter for you first night, and carry on from there. 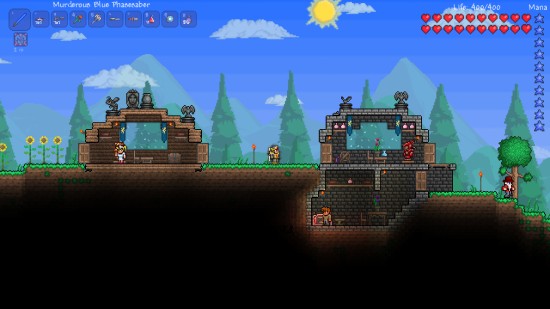 I like strategy games, turned based and real-time. Total War is of course both, a turn-based campaign, with real-time battles, so I'm sorted. Take on the roll of a Japanese clan back in medieval days, and set out to become Shogun, the military dictator of Japan. For those strategy gamers who don't want the fast-paced cut throat, lame 6 poolin' rushes of Starcraft 2, but a slower more tactical game. This is the strategy game for you this year. 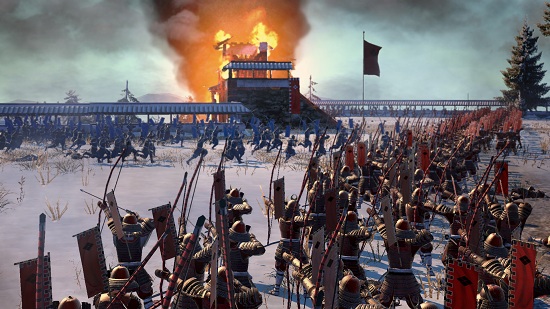 It's f*&!ing Skyrim you fools! 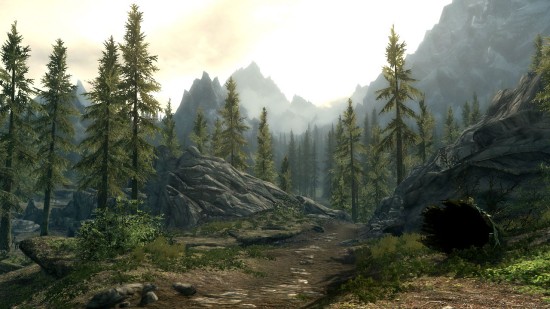 Most Anticipated Game of 2012:

Starcraft 2: Heart of the Swarm
Windows

When I'm in the mood for 6 poolin' some Protoss nabs, this is what I play. After being forced to endure the fantastic, but overly-Terran campaign from Wings of Liberty, I can finally kick back and feel at home with the swarm. In the single player campaign we'll be attempting to re-unify the Zerg broods, while levelling up Sarah Kerrigan. They'll be changes in multiplayer too, we'll be picking up eight new units, in exchange for Blizzard taking three away from us, bye bye Overseer. 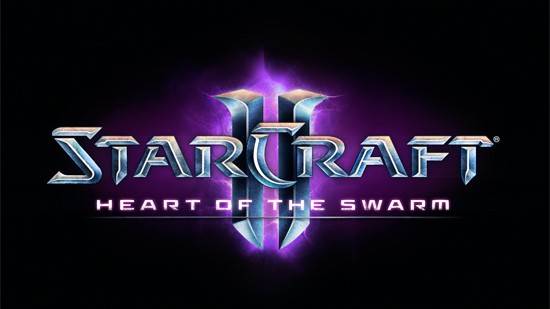