2011 has been one of the biggest years for video games to date, not only are games becoming ever more popular as the years go on, but we’ve seen some amazing releases, particularly in the last quarter of this year. Sadly we have also witnessed a few studio closures across the world, throughout the year. There are a lot of games I’d love to say are my games of the year but I had to think long and hard to whittle them down to only five games. I will however give a few honourable mentions at the end to a few other games I thoroughly enjoyed.

Every new console and peripheral released usually has a game announcement that forces me to buy something new, well Child of Eden was one of those. Announced at E3 last year as one of Kinect’s launch titles I couldn’t wait for Tetsuya Mizuguchi’s journey into synthesia. As a spiritual successor to Rez it really ticked all my boxes and is one of my favourite games of the year because of this. Not that many games can send tingles down your spine and send your emotions in a twist, but Child of Eden is definitely one that can. If you like shooters, Rez or pumping music you should definitely try out Child of Eden. 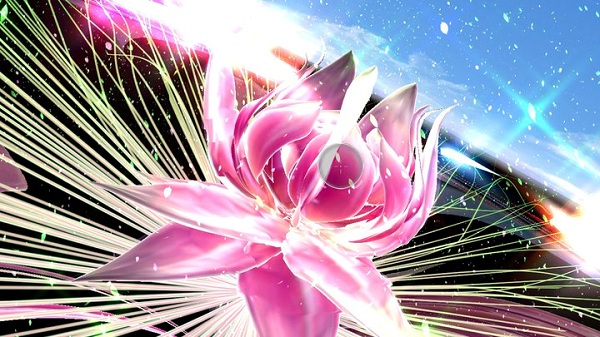 Tiny Bang Story may not be everyone’s cup of tea, a mixture between the likes of Samorost, Axel and Pixel and a seek n’ solve due to the lack of avatar. However Tiny Bang Story contains a beautiful environment in which you must solve puzzles, find objects and generally save the tiny world that has been destroyed. Although very short, it was a great experience to play and I really love the job that Colibri Games did with it. You can even pick it up fairly cheap in the Steam sale. 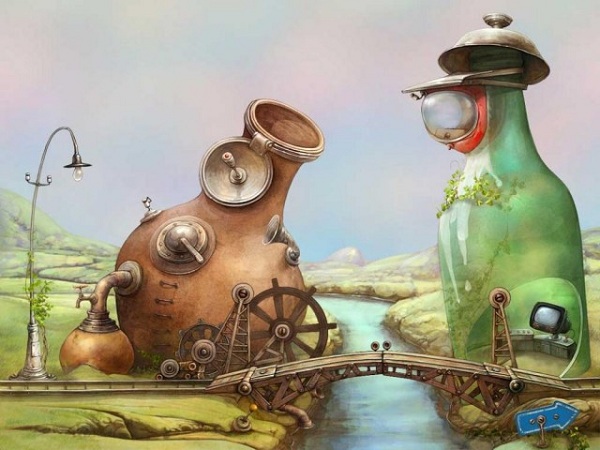 To be fair Bit.Trip Runner was released on WiiWare in 2010, however I didn’t get it myself until 2011, when it was released on Steam. Bit.Trip Runner may not be everyone’s cup of tea, it’s a fast paced rhythm action title with a small array of key presses that are taught over time. The gameplay only really varies from jump to duck to kick with a few more controls, which is why it may not be for you. But it’s one of the most addictive and swear inducing games out there, the soundtrack can very easily get engraved into your mind, but lucky enough you can get your hands on it with copies of the game. Gaijin Games even announced the sequel this year which is set to be released on Xbox Live Arcade, but it may feature slightly different visuals to the old retro feel that Runner and the other Bit.Trip games have. 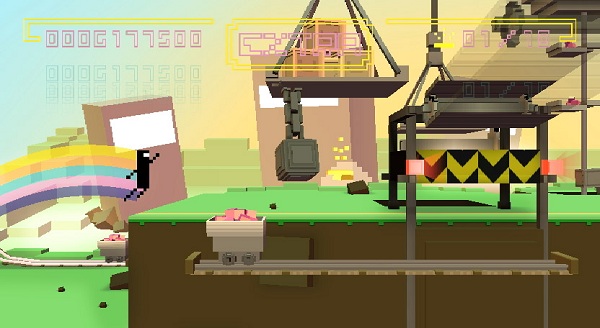 A new Zelda game doesn’t come by that often and when one does it’s always a momentous occasion, this year even more so as Zelda is celebrating it’s 25th anniversary. Skyward Sword features a whole new art style, refined motion controls and a whole host of new races to the Zelda universe. As usual the gadgets you unlock along the way are introduced well and fit the levels, the music stays in your head and hearing Zelda sing is mind-blowing. If you have lots of spare hours and a Nintendo Wii I highly recommend you pick up THE game released on it this year. 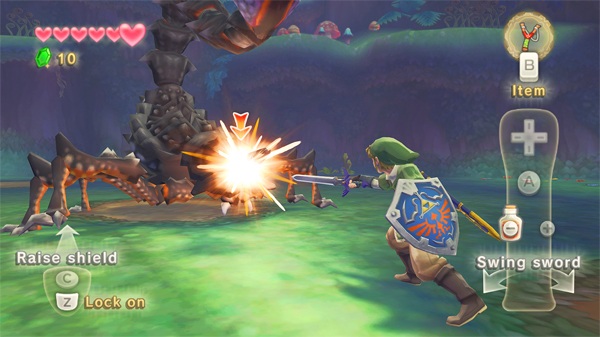 I was a little late when it came to playing Uncharted 2 as I refused to play it until I finished the first adventure in the Nathan Drake series. However after finishing the second game I was able to delve straight into the third iteration on the day of its release. Uncharted 3 is an epic grand scale action adventure title, full of laughs, triumphs, sad points and of course lots of shooting. Once again Naughty Dog have excelled with telling a enjoyable story which felt really rewarding by the end of it, I only wish it was slightly longer than the 8 1/2 hours it took me to finish it. 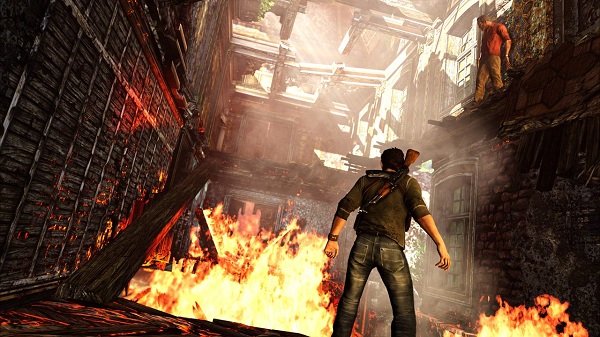 There have been a multitude of releases for XBLA and PSN that have pushed the boundaries this year, some from well-known companies, some from new start-ups. It’s very hard to just pick one, but really the stand out for this year has to of been Bastion. Not only does it contain a great story, lovely art style and interesting style of streaming it also has one of the best soundtracks of the year. If you haven’t checked it out yet you seriously need to, and your only excuse not to is if you only have a Wii, PS3 or handheld device as you can even play it in Google Chrome now. 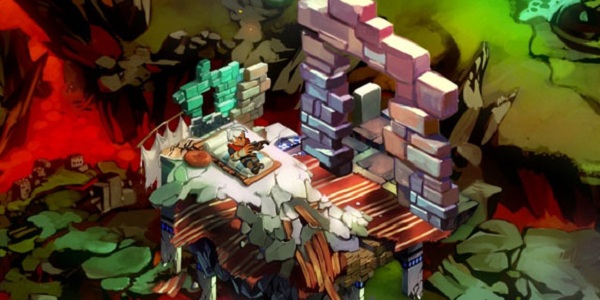 There are so many games I’m looking forward to next year, they mainly consist of massive triple A titles, but whoever doesn’t want the new Tomb Raider, the latest instalment in the BioShock series, a new look for Prey 2 and Max Payne 3 or even to finally have a chance to play as Luigi once again in Luigi’s Mansion 2. Well I really want all those games plus a few more, but I feel the game that is most deserving has to be thatgamecompany’s upcoming release Journey, at first I wasn’t too fussed about it, honestly my Xbox 360 spends more time plugged in over the Playstation 3 but there’s a few releases every now and again that stop me from playing on the Xbox 360. I was lucky enough to have a play of Journey at Eurogamer this year and it was by far one of the best demos I played at the show. Not only have they done a great job with sand, the game looks beautiful and plays like a dream, the environment guides you around and without any explanations I could guide myself to the locations required. I only hope the rest of the game is as good as the vertical slice I completed. 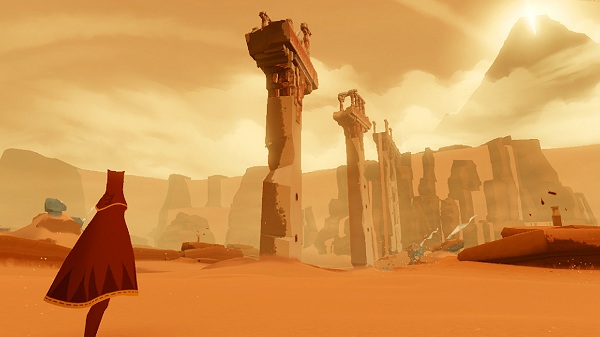 2011 has been a great year of games, I would also love to give a few honourable mentions to LA Noire which is great if you give it the time, and has one of the best pieces of DLC ever. Batman Arkham City was a rollercoaster ride from start to finish but sadly lacked a little when comparing it to Arkham Asylum. Plus of course Skyrim sets out a great enthralling experience, although sadly I haven’t been able to put that much time into it yet because of Skyward Sword taking precedence. There were of course a large amount of great releases and I’ve only named a few, I can only hope that 2012 is as exciting as 2011.