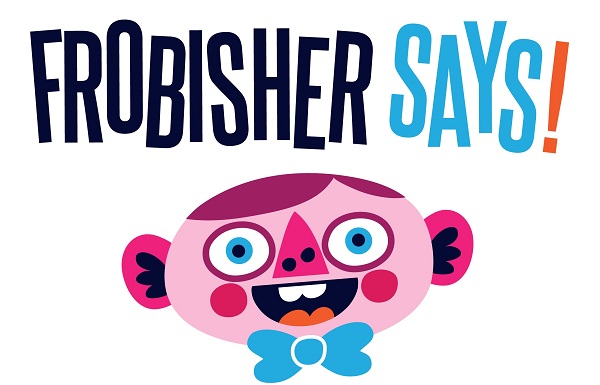 If you own a PS Vita, but have not played Frobisher Says, well you're either too oblivious to the awesome games on your handheld system, or you're dead inside. Luckily for you, those awesome folks at Sony have announced that the oddball, fast paced mini game game is now free, and there is now an extra DLC pack available also! 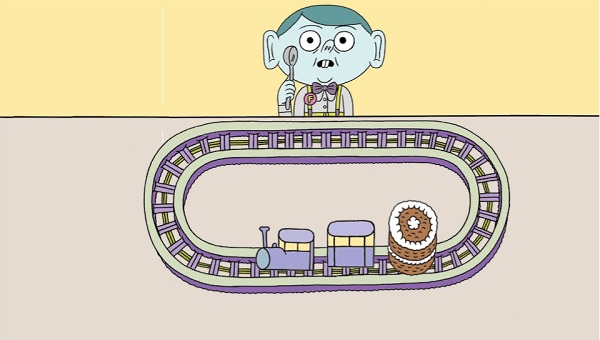 So you've no excuse to not enter the strange and weird world of Frobisher where you will be commanded to perform all manner of unusual and surreal tasks in a beautifully haunting 2D visual style. From poking an otter with a stick, delivering pudding by train, smiling at ladies you name it, as long as it's weird Frobisher will probably ask you to do it with the PS Vita.

With 25 mini-games available with the title, those that have had Frobisher from the very beginning are promised new content, as well as the new DLC pack that features an extra 15 mini-games for â‚¬1.99.