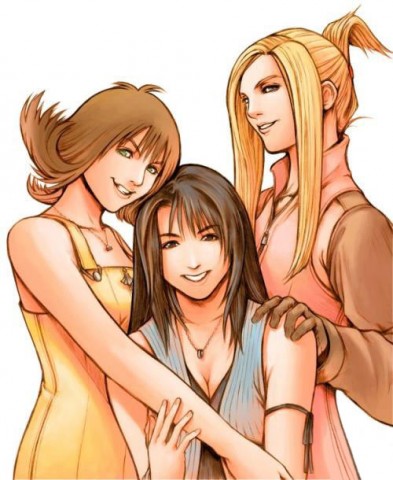 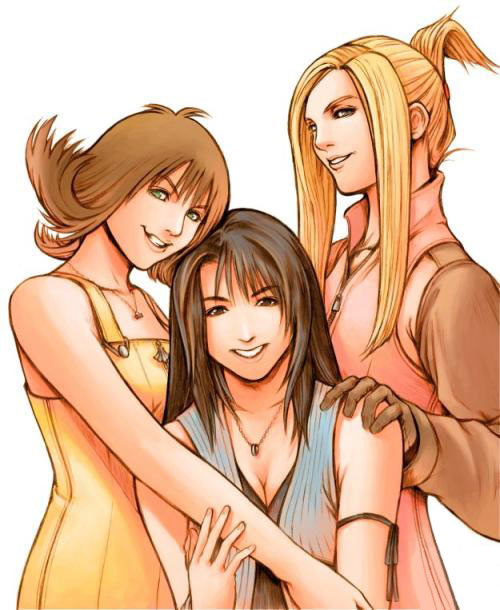 Everyone can now rejoice as the best Final Fantasy game is now available on Steam! Perhaps I'm being slightly controversial, some people favour it, some people hate it, it all depends on your tastes, most will love VII and you'll find those that adore IX, but I'm a big VIII fan.

Either way you now no longer have to trawl about on ebay searching for a cheapish copy of this slightly rare little gem as Square Enix have now made the eighth Final Fantasy available digitally.

Final Fantasy VIII follows the story of a group of students from a military academy called Balamb Garden, however shady deals are going on which leads to chaos and destruction. Where Squall and his friends go on an emotional journey which they'll never forget. It also has one of the best soundtracks, featuring the gorgeous Eyes on Me and some beautiful pieces like the music from Fisherman's Horizon and Balamb Garden itself.