Alongside the two games, The Complete Collection also promises enhanced visuals on its original 2D format, unlike the Nintendo DS remake that was released in 2008 that pushed the classic into 3D. 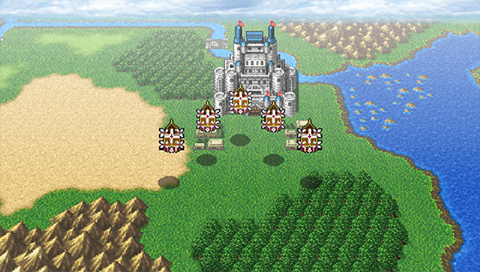 Final Fantasy IV is the story of the Cecil, a dark knight whose quest for redemption leads him into a battle that could change the fate of the world, more than a decade after Cecil's decision, The After Years follows, with his son Ceodore who faces a similar challenge.

Final Fantasy IV: The Complete Collection will be available exclusively for the PSP this Spring.