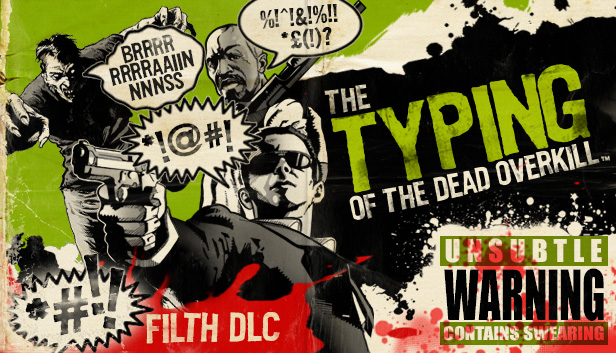 As if you aren't enjoying Typing of the Dead: OVERKILL enough, those kindly chums at Sega have released a new DLC pack just in time to get into the Christmas spirit...well it would be a pretty bad Christmas spirit.

The Filth of the Dead DLC is available now, and drops more than a few unsightly words, so if you're easily offended you may want to hold out for the unicorns, bunnies and fairies DLC. In all fairness, Typing of the Dead: OVERKILL already features the odd bit of filth here and there, but this new DLC pack will add some more colourful language. 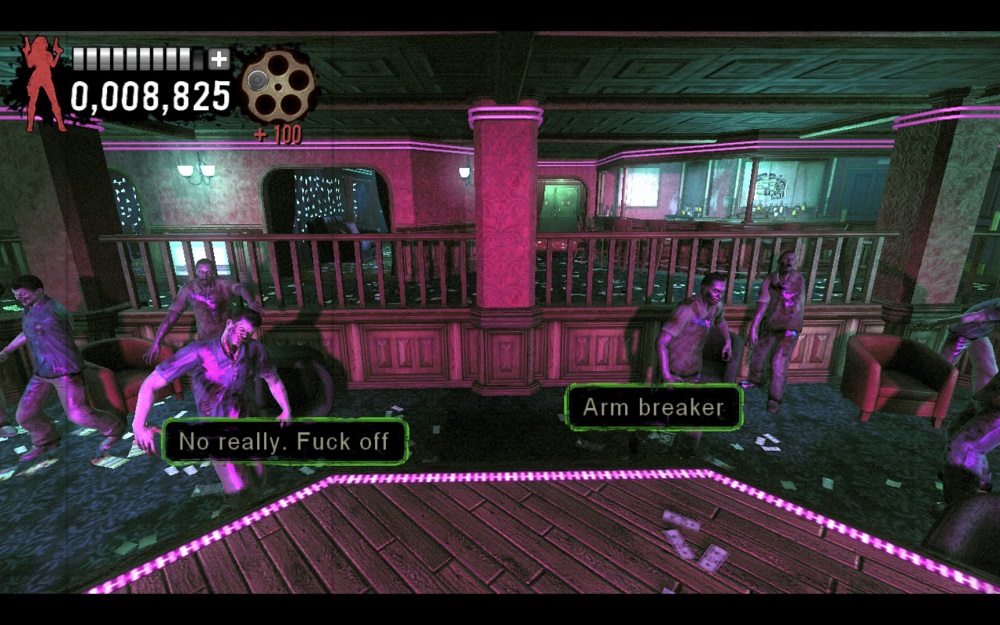 For a mere £1.99 you can fill your ears with all manner of terrible innuendo, insults, and even a bit of vulgar Polish, it's quite possibly the only game that you'll be required to type in phrases such as 'Poo protest' or 'Prehensile phallus', granted it's all a bit immature, but if you feel the need to practice your insult typing because everyone mutes you from uttering such vulgarities, well you just might get a kick out of this.