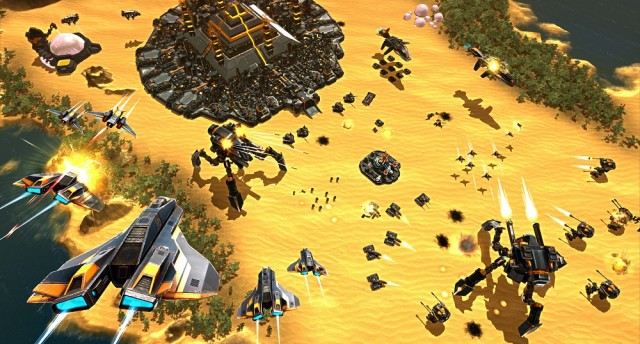 The first teaser trailer of the new futuristic real-time strategy Etherium has been released that sets the scene of this futuristic universe and shows the first colony of the Consortium, one of the three playable factions in the game. 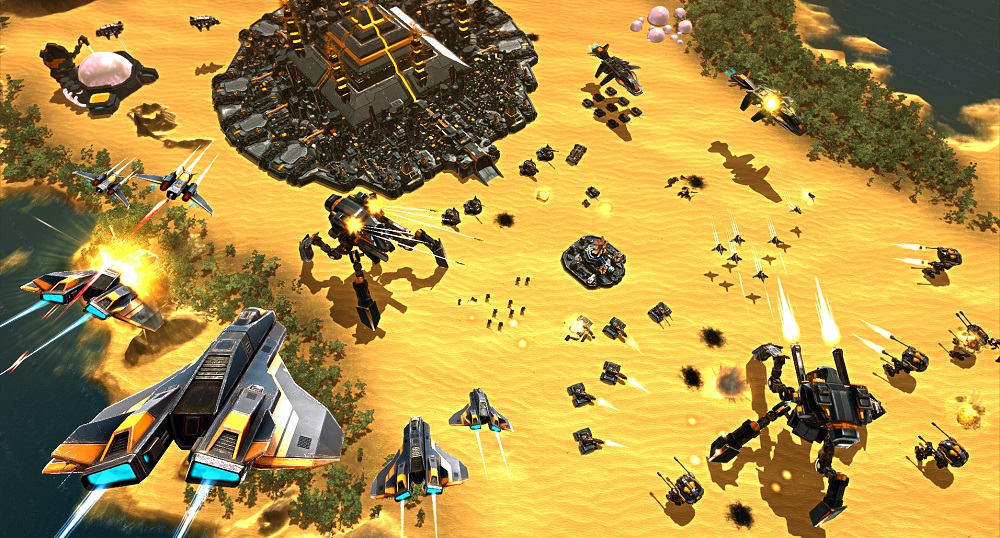 Â
It's not strictly single player though, Etherium offers online modes with up to four player simultaneous play, if you're into that sort of thing. Etherium, like all good strategies will be seeing a release on Windows PC later this year.