It was only the other day when reviewing the fantastic fantasy 4X strategy Fallen Enchantress Legendary Heroes that it came to mind that nowhere near enough fantasy 4X strategies exist these days, well Iceberg Interactive and Amplitude Studios must have had the exact same thought, as they've gone and announced a sister to their hugely successful 4X space strategy Endless Space; Endless Legend.

The developers at Amplitude Studios have released some screenshots showing fans a first glance at the world of Endless Legend, if you're interest is peaked, be sure to keep an eye on their blog. 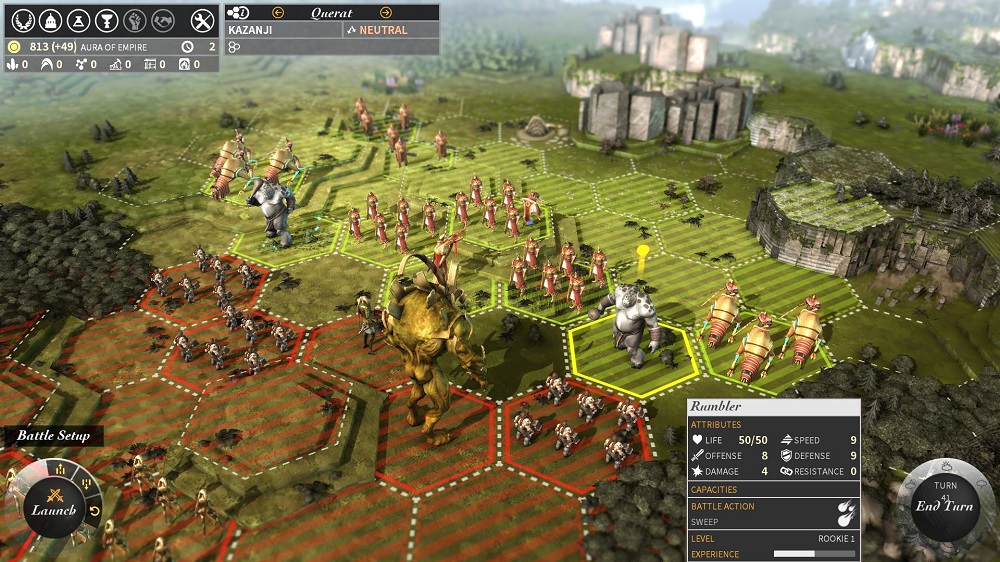 “Creating a fantasy 4X game was a dream for all of us at Amplitude. The success of Endless Space and the support of our community have allowed to make this dream come true”, comments Mathieu Girard, CEO of Amplitude Studios. “With respect towards great games released before us, we intend to set a new benchmark in creating a rich, immersive, thrilling, and accessible 4X strategy game in a new fantasy setting"

Considering how engaging Endless Space is, we can't wait to see what Amplitude have up their sleeves for the fantasy fans amongst us. Endless Legend is scheduled for a release Spring 2014 for Windows PC.