Hot off of E3 and with just months before its release, Saints Row IV looks to redefine the very game that we expect with the Saints Row name, taking them down an even more ridiculous rollercoaster ride than ever before. Whilst we didn't get to experience what we hope will be a first mission experience to top Saints Row: The Third, we did get to get our hands dirty with some Presidential matters, after all there's only one President who could tackle serious issues such as cancer or poverty and still bring a smile to your face.

In Saints Row IV the Saints gang have risen to the most powerful of all positions; President of the United States, it's a pretty sweet gig, but the good things never last, which is where the Zin come in, a super-charged alien empire who for reasons unknown kidnap yourself and the Saints and place them into a virtual simulation of Steelport, think the mission http://deckers.die from Saints Row The Third but with a bit less Tron, oh and some new superhuman powers! 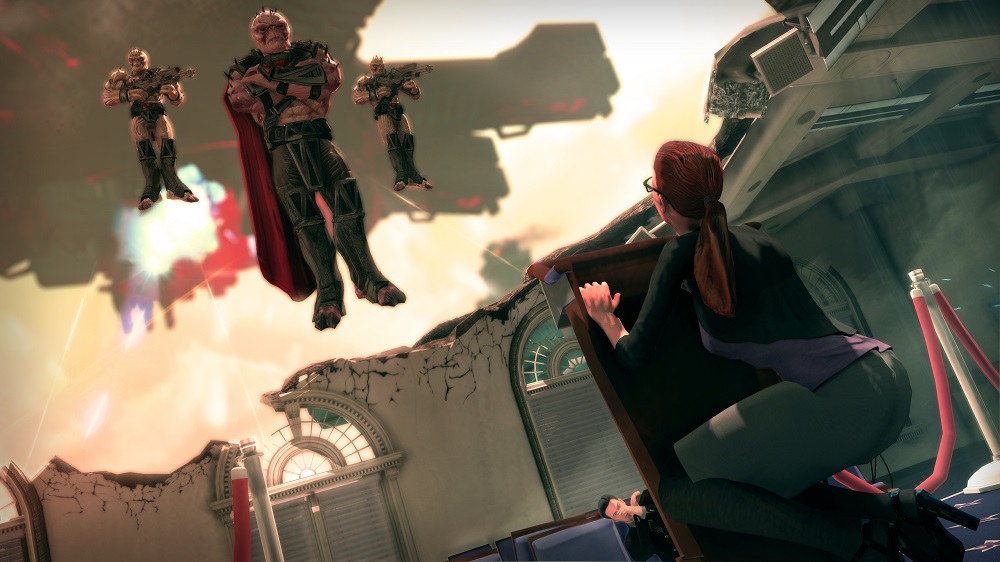 In transporting the player to this very different image of Steelport, it becomes soon very apparent that Saints Row IV has redefined the standard sandbox open world with the introduction of superhuman powers, bringing the game closer to the likes of Crackdown or Spider-man 2 and light years away from its original contender Grand Theft Auto. Suddenly looking for the nearest sports car is no longer a necessity to get halfway across the map to the airport in the quickest time, all you need to do is run there.

Similarly, no longer will you get lost down a dead end attempting to find your mission waypoint, no, with super jump and glide you can observe Steelport from an aerial view, gliding to your next objective as the crow flies, spotting activities, shops and collectable data clusters on your way.

We were shown four of the superhuman, almost magical spells that you can posses including the staple Telekinesis, elemental buffs that imbue you with that element, such as Fire, a Rock Smash area-of-effect attack, perfect to pull off as you land down on unsuspecting Zin aliens and elemental blasts for some quick, wide shot destruction, in this instance we were using a Freeze Blast. All of the powers are brilliant when you get surrounded by enemies, or simply just to screw around with the city of Steelport, and in a game like Saints Row, you'll be asking where they have been all your life! 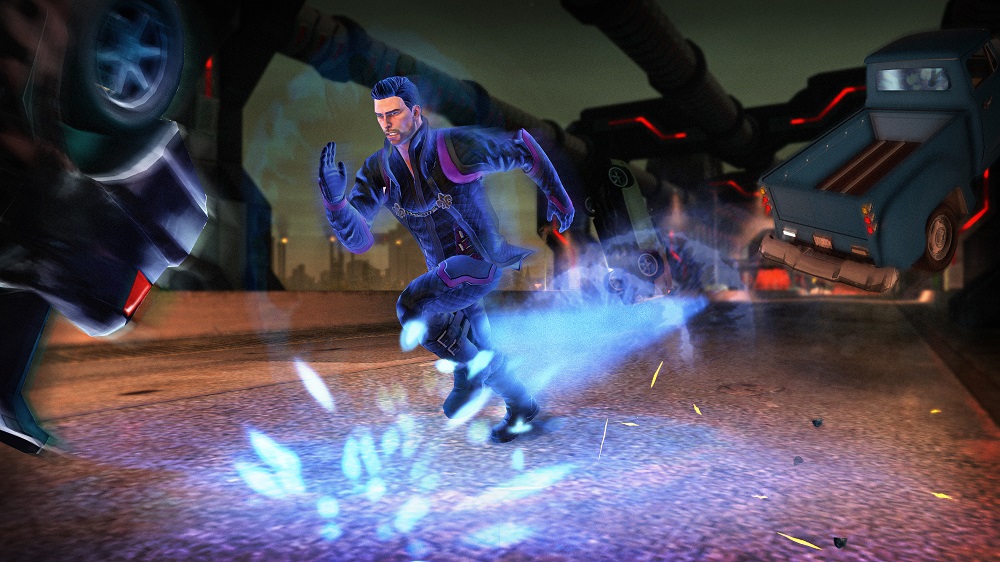 Whilst of course your new superhuman powers are the focal point of the game, there are an exciting selection of new weapons that you can look forward to particularly the infamous Dub step gun; this is more of a distraction than anything, and one fully charged focused shot of this will send your enemies to jelly as they dance away, however my personal favourite on show was the Singularity launcher that throws a small black hole that will suck up anything and everything in its vicinity, including you! It's a little overpowered but Saints Row IV is all about fun, and everyone knows that the fun really starts when you've got a weapon that wields tremendous power.

The activities have always been one of the high points of the open world aspect of Saints Row, and despite the game taking place in a recreation of Steelport you'll still be able to take part in activities like our personal favourite Insurance Fraud that bonuses from your new superhuman powers. However Volition aren't simply going to throw the same old activities at you with an alternate spin, we got to play two new activities can be found across Steelport; Race, that puts your superhuman running and jumping to the test as you race to the finish marker in the allotted time, and Professor Genki returns in a tossing game that requires you to throw certain types of objects through rings with your telekinetic powers.

Saints Row IV is really pushing its traditional boundaries as an open world sandbox, whilst some fans are worried that the game is simply the size of an expansion it seems to be delivering far more. The new activities we've seen are great fun and get you up to speed with your new powers that laugh in the face of fast travel, in fact the only trouble we can see with the game is if they are giving you a little too much power. 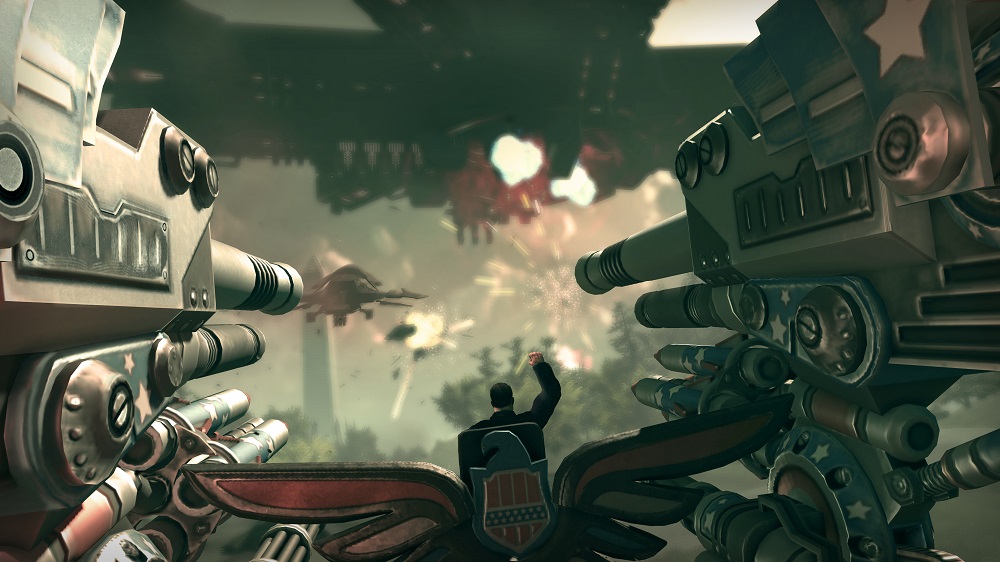 Saints Row IV is out August 23rd for Windows PC, Xbox 360 and PlayStation 3, if you're quick you can still preorder the Super Dangerous Wub Wub Collector's Edition from online retailers.