If there's one game that is fondly remembered by gamers of the retro days it will be one of Mickey Mouses adventures, and whether it was a Land, Castle or World of Illusion, your carefree childhood days of gaming are about to be given life, thanks to Sega's remake of Castle of Illusion starring Mickey Mouse!

We were spoilt for choice on the show floor when it came to Castle of Illusion, not only was the game playable, but two levels were present hoping to jog gamers' memories; the Toy Land level and Sewers. 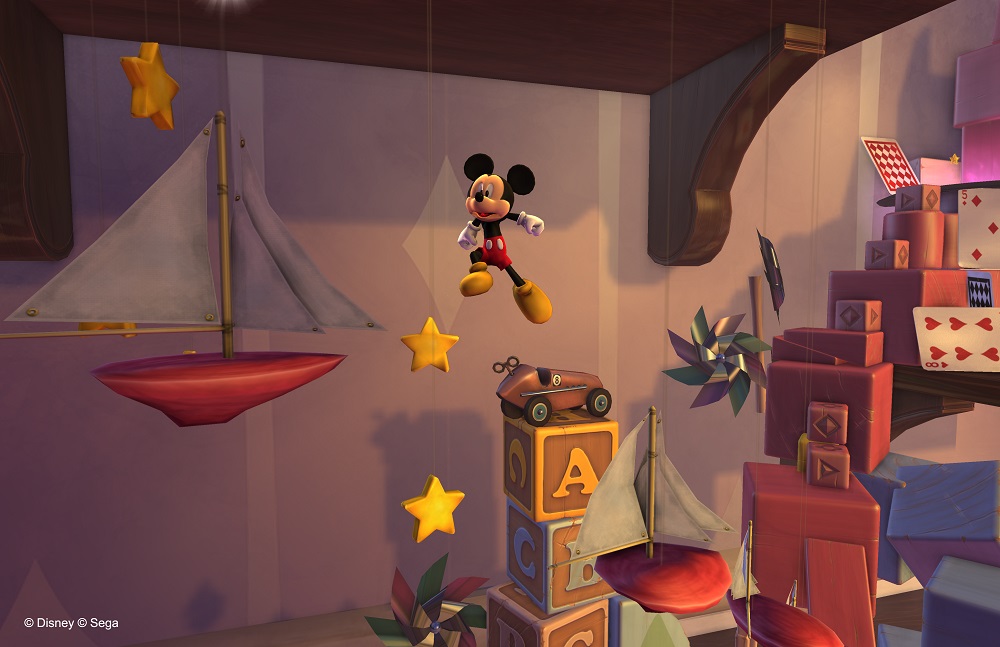 The game is most definitely not a scene for scene remake, instead Sega opted to keep motifs and enemies that fans will remember such as the large ball in the sewer and the countless number of toy soldiers that will march your way, and it's exhilarating because it all feels like the original, but with a modern-day twist, and what fans will get is a game reminiscent of their original experience, except with a far more friendly jump.

If there's one thing that Mickey Mouse Castle of Illusion is; its pretty, the once 2D world has been fully realised in 3D, Mickeys fearful animations as he ducks, jumps and splats his enemies are exquisite, and the whole charming cartoony style fits perfectly within his world.

Enemies are strewn throughout levels at the perfectly placed strategic points to catch you out on the end of a jump or fall, asking you to react fast or lose a precious piece of life, its not too difficult to get to grips with however, and you can rely on your trusty context sensitive projectiles, or bounce off the heads of your foes. 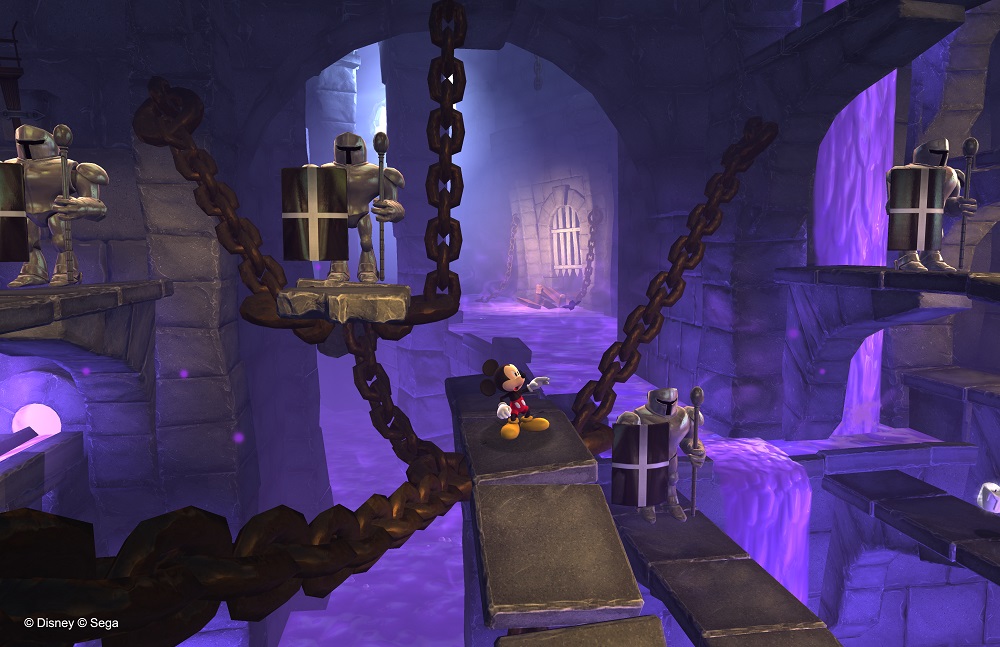 The risk reward factor of the game is even greater than ever, and the allure of gems will often get you in more than a sticky situation as knights take timed swings from the background of the environment just as you make that dash for an extra life, or take a sock to the kisser from a hidden jack-in-the-box as you attempt to climb even higher up the Toy Box.

One of the reasons that Castle of Illusion has the best ingredients for a great remake is not only does it take from the original game, but Mickey's voice actor is back, as is the original director Emiko Yamamoto who has been overseeing the project, and whilst the original musician is not back, the legendary ex-Rare composer Grant Kirkhope is present to create an enchanting score.

The only worrying factor with a re-release of a game as classic as Castle of Illusion is if the current generation of gamers really have the patience to succeed in such a game, with platforming in the later levels requiring spot-on timing and precision if you want to make it to the end before your lives run out. However if you've got the time to watch your enemies, calculate your jumps and keep an eye on what's going on, then you're going to love the challenge that Castle of Illusion puts forward. 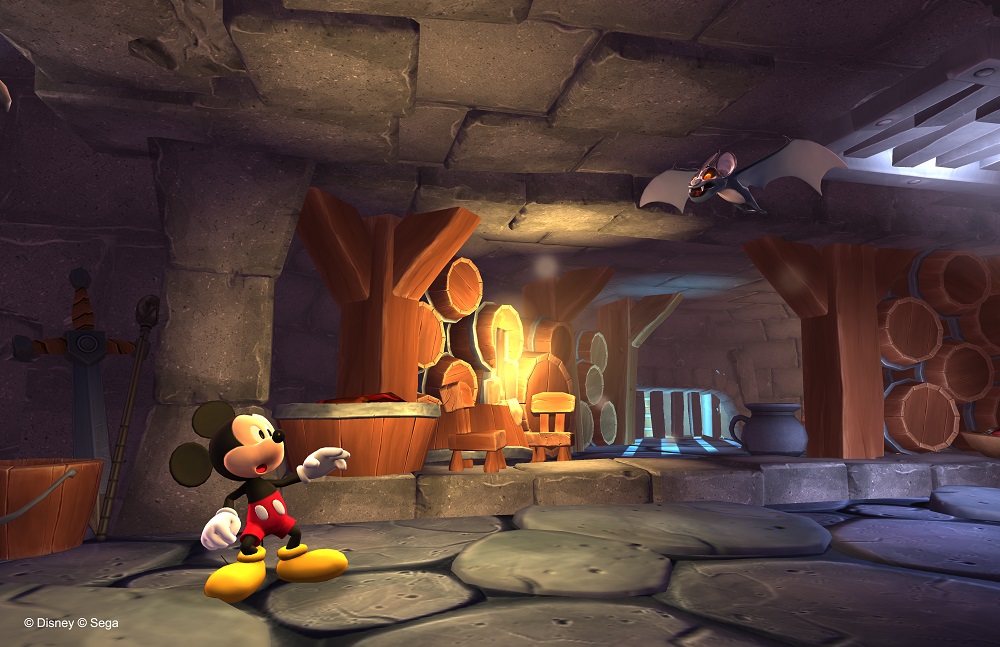 Even those that hadn't played the original have got something to take from the latest game which is not a mere revamp but a full-on remake, with beautifully rendered 3D, truly challenging platforming, and a whole load of Mickey, this is the game that fans of the mouse have been waiting for, forget Epic Mickey, this game takes Mickey back to the pure basics of gameplay and doesn't lose a thing in translation, fans of the good days of platforming, your prayers have been answered.