When you're a fan of a series there's not much that will get in the way of your enjoyment, and when it comes to Silent Hill we've pretty much played them all; from the GBA text based novella, to the PSP's Silent Hill Experience, alright so we daren't touch Silent Hill: The Arcade but can you blame us? After over 10 years of the living town the series has, as expected rambled over to spin-off-ville which sparks a new title in the series exclusively for the PS Vita Silent Hill: Book of Memories.

Silent Hill: Book of Memories is not your standard instalment in the series, in fact it deviates away from everything that makes a game 'Silent Hill' and instead pulls certain aspects of the universe such as enemies, locations and supernatural occurrences and takes the series away from the survival horror genre, swapping this around for the look and feel of an isometric dungeon crawling RPG. 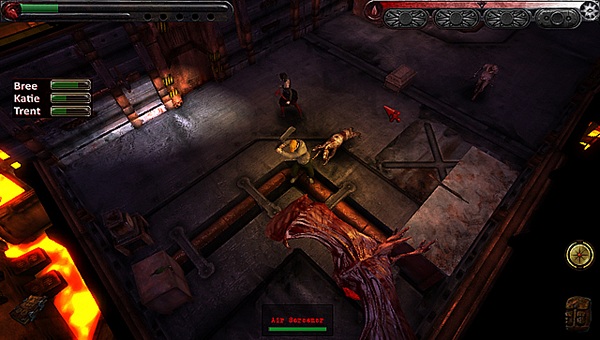 If you think I'm kidding, Konami had the game on show at their booth, with what was apparently the retail version, we had a play of about 3 or 4 'zones' in the game to have a see what WayForward have done with the series. To be fair, the game works on a similar combat system incorporated by Silent Hill: Origins where the user must find disposable weapons around the zones ranging from knives, cleavers, pipes, even mace's, and we were pretty impressed.

The puzzles that we were encountered were fairly basic; involving the placement of items picked up in certain orders, completion of the puzzle would allow you to continue to the next zone, rinse and repeat. Whilst some parts of the game are drastically different from what you might expect, one of the biggest importances of a Silent Hill game is not the combat or the scares, but the story, and in Book of Memories you are drip fed brilliant little nuggets of story as you progress.

Unfortunately in the time we were playing we did not encounter any use of the touch screens beyond inventory, and puzzle interaction, however there are karma abilities that are controlled on the touch pads that act like a rage meter of sorts; certain enemies are connected to the colours red or white, absorb enough of these from the bodies of your foes and you'll be rewarded with powerful red attacks, or healing white abilities. 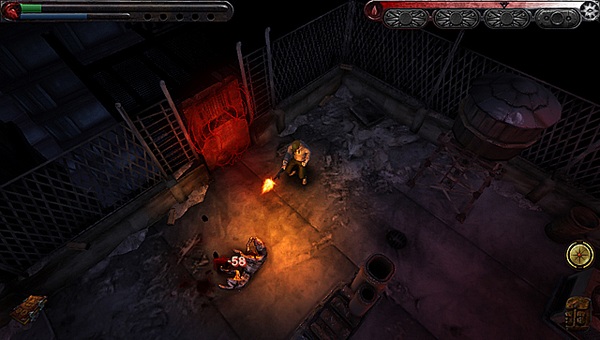 Unique to the game, Book of Memories is the first in the series to feature multiplayer gameplay, and for this the game places a large focus on cooperative multiplayer action which we did not get to experience, but pretty much allows players to dungeon crawl together. Another strange deviation from the norm is the story focus; in Book of Memories you create your own character with a avatar generator, and the story revolves around you the player.

With overhead damage stats, gold to spend in shops, and arcade style challenges you are not in Kansas anymore, and this is not the dark, creepy and foreboding Silent Hill that long time fans were looking for, granted you will smile at the nods to locations, characters and indeed enemies of the series but it just doesn't really feel like a Silent Hill game.

If you are looking for psychological horror then you might want to look elsewhere, whilst Silent Hill: Book of Memories is an interesting take on the Silent Hill universe, and one that I would have gladly sat and invested hours of time with at the show, from what we have seen of the game it is a double-edged sword, and you are definitely going to love, or hate this new spin off from the series. 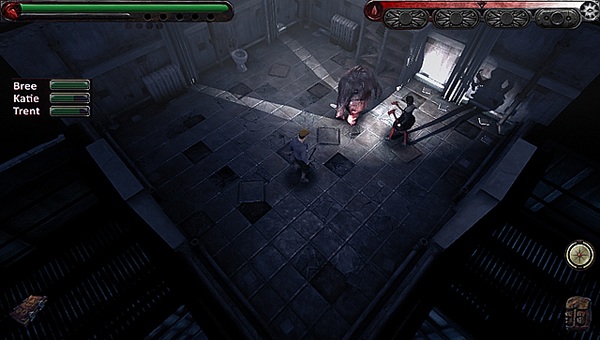 Silent Hill: Book of Memories is currently scheduled for a release during October 2012 exclusively for the Playstation Vita.