After sampling the delights of The Incredible Adventures of Van Helsing; an upcoming action RPG from Neocore Games, we were privy to an announcement for their next title in the works; Broken Sea, an all new IP for the Hungarian developers.

Broken Sea is a new party based tactical RPG that unlike the comical Van Helsing; takes a more serious tone in a world once dominated by a mighty Empire that today is nothing more than a myth, that is until an unexplained attack takes place that the player must trace back across the frozen northlands in search of answers, unravelling a tale that spans worlds. 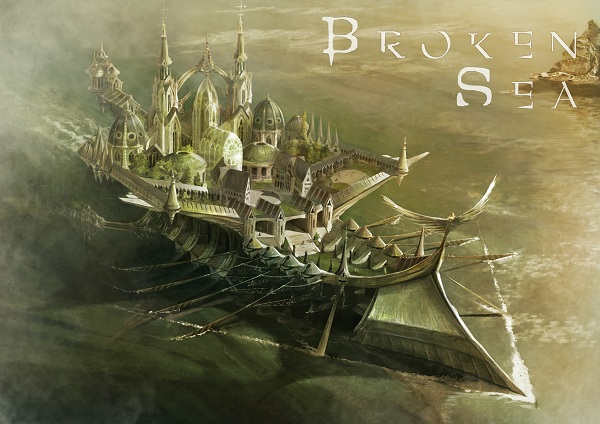 Broken Sea takes place in a world of high magic, and will be full of action-packed battles and grand storytelling, and NeoCore's games such as King Arthur, and Van Helsing attest to that, and from the very early stages of what we saw the game can offer, its beautifully ornate style looks very promising.

The game follows the tale of a rise to power, and as a respected member of your order in an almost-forgotten monastery you will seek out the Dominion Ship for a journey to a massive archipelago that was once under the rule of the Emperor Mages.

“Broken Sea follows the classical traditions of RPG adventures,” said Zoltan Pozsonyi, producer at Neocore Games. “Putting a party together in search of the truth is a tale anybody can get behind. Thanks to the epic story and the unique party-based tactics on offer, Broken Sea is poised to offer something really engaging and immersive to players.”

Broken Sea will be coming to Windows PC in the near future, no final dates are currently confirmed, but as an independent developer, we can trust that it will be released when it's done.