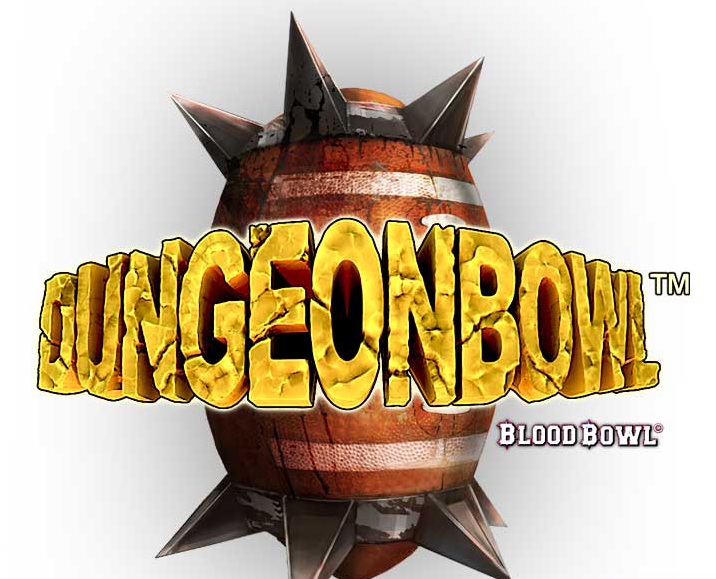 Cyanide Studios have announced the official release date for Dungeonbowl, the new Games Workshop sports-meets-fantasy game from the obscure supplemental rules to the hugely popular Blood Bowl, bringing the difficulty of Blood Bowl to a whole new level!

Scoring a touchdown in Blood Bowl is no easy feat, especially when so many team members are literally out for blood. However in a dungeon, this simple deed is so much harder; the ball is hidden in one of six chests, five of which are booby-trapped. Lastly, movement within the dungeon can be aided with teleporter pads, allowing players to zap from one position to the next!

Alongside the release date, a special pre-order start pack has been unveiled that can be purchased as of today via their store for $14.99 and contains a decor kit for the dungeon editor, and the three teams from the three Colleges of Magic; the Bright Wizards, Light Wizards and Rainbow Wizards.

Better yet, Cyanide are offering a preorder bonus that gives players exclusive access to Dungeonbowl from June 1st if they pre-order it before 31st May, giving them a week of gaming, allowing them to hone their skills before the real competition begins.