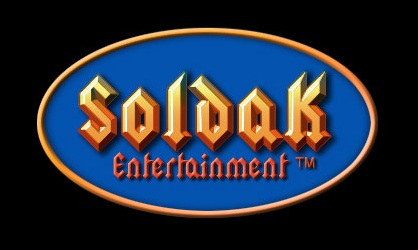 We told you that it would all be done when it's done, and now Indie developer Soldak Entertainment has announced that their latest dynamic game; Drox Operative is available now for pre-order!

So what, it's just a pre-order right? Wrong! Because those crafty gamers that pre-order their copy now will receive full access to the latest beta build, the opportunity to give some influence on the final steps of the game by giving Soldak feedback, and a reduced price of $14.99 on the game's full price. 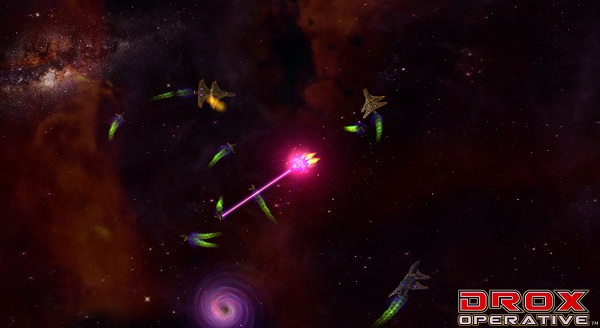 So what are you waiting for? If you haven't played Soldak's previous games, our personal favourite Dins Curse brought a truly dynamic feel to the dungeon crawler with dynamic missions, townships and quests in a world where no one is truly safe. Drox Operative is the studio's first foray into the science fiction genre with a starship action RPG that features warring alien races, mighty space battles and co-operative multiplayer in a truly dynamic and evolving galaxy. 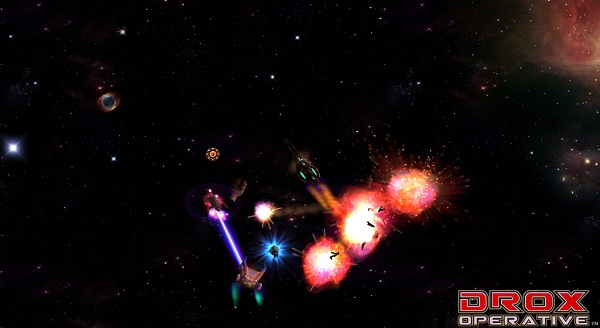 Drox Operative is available now for pre-order for Windows and Mac with a full release coming shortly, if you want to play the game early, best to part with your cash now to save 25% and play as soon as possible, or if your interest is peaked and you want to know more, be sure to check out our interview on Drox Operative with developer Steven Peeler, or check out the official website.