Soldak Entertainment have announced that a demo for their starship action RPG Drox Operative can now be downloaded for Windows and Mac PCs. If you missed our preview of the fantastically addictive dynamic game, then you are missing out, whilst it may not look as flashy as some of the space titles out there, it will suck you in like a good space exploration game. 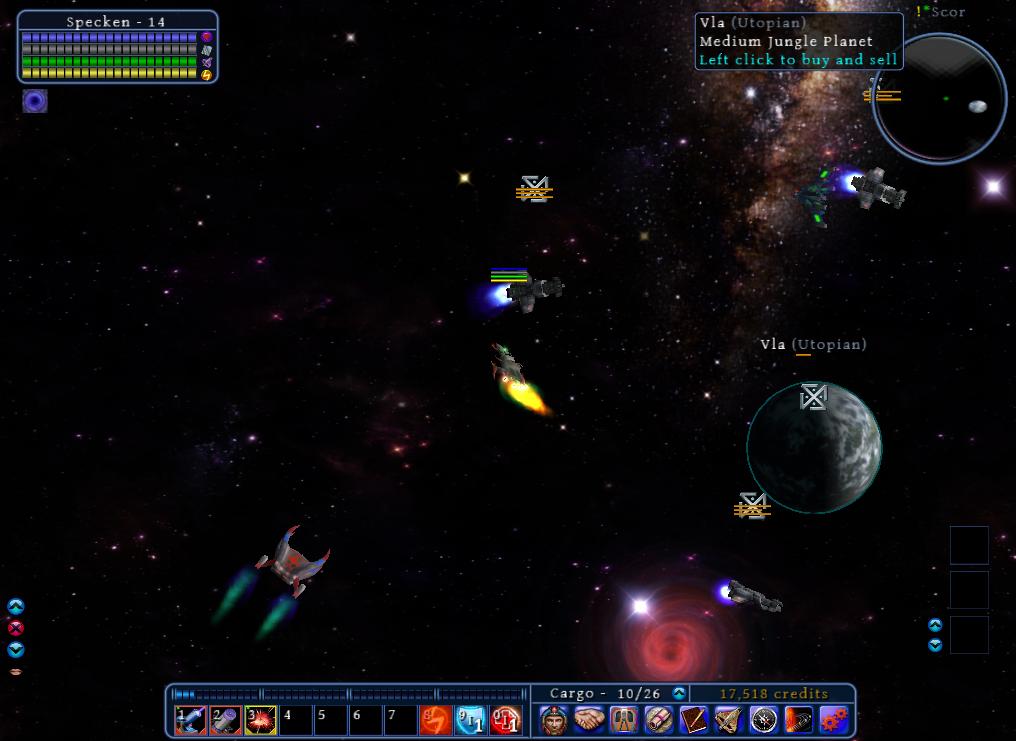 In a huge dynamic and evolving galaxy full of warring alien races, you must pick your side and help fight the galactic war in troubled waters by planting evidence, espionage and spreading rumors, or simply blasting everyone you see. Plus with thousands of components and crew to outfit your ship with it’s difficult to get bored in this perpetual game that just keeps evolving.

The demo for Drox Operative can be downloaded from the Soldak website, so why not give it a go, if you are into your space-orientated strategy games you will not be disappointed!