Remember how groundbreaking All Quiet on the Western Front was; seeing the other side of the trenches during WWI, it was a revolutionary story technique, and one not often used in video games; admittedly some have tried, but never with a story that is engaging enough to make you feel any sort of emotion. Dragon Age: Origins Darkspawn Chronicles is a new PDLC that hopes to do this, Gamercast got a sneaky preview of the new content at EA's Spring Showcase, where it was one of the most emotionally impressive games there. 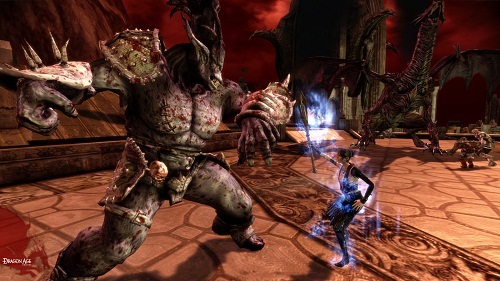 Working in the same four party system that the core game does, you control the Hurlock Vanguard, that must protect the Archdemon from the Grey Wardens and cull the threat of their attack, achieved with multitudes of their enemies, including the mighty Ogres, or the sneaky Shriek’s, you can control each of your followers, all of which play very differently, unlike the Grey Wardens who are simply different classes, but the same outer shell.

Bioware love to put its players into intense emotional situations, and Darkspawn Chronicles will definitely do that through asking players to quash the victory that they experienced as the Grey Wardens, killing the characters that they grew so attached to, including those that may have been former lovers. The length of the game is the equivalent of the beginning of the Seige of Denerim, leading to the ultimate battle on the roof of Fort Drakon, spanning across four different areas. 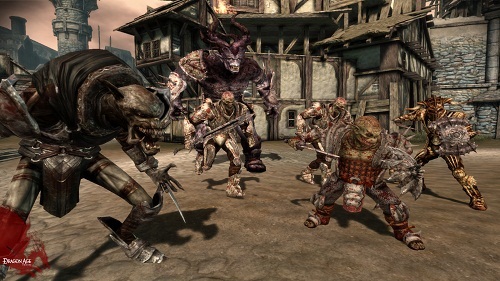