If you were watching Doctor Who last Saturday it’s likely that you would have seen the new trailer for the Doctor Who: Adventure Games series, hopefully seeing the Doctor and Amy confronted by a new design Dalek in what appears to be a nightmarish London in 1963 has peaked your interest, if you missed it you can check it out here.

What’s really exciting is that tomorrow, Gamercast will get to meet with some of the makers of the game and visit Sumo Digital, who have done the most work on Doctor Who: The Adventure Games, also if you are around Sheffield Train Station from 8.00-10.00, be sure to come say hi to the Daleks who will be invading the station. Members of the public will also have the chance to try out the new games also according to the BBC.

Charles Cecil; gaming legend is acting as an Executive Producer on the Doctor Who Adventure Games will keep updating readers on the Doctor Who BBC minisite of the games progress; as a life-long fan of the Doctor, Cecil was thrilled at the prospect of fashioning the Doctor into an adventure game series. Currently the first episode is in alpha stages, but is due to hit beta at the end of April. 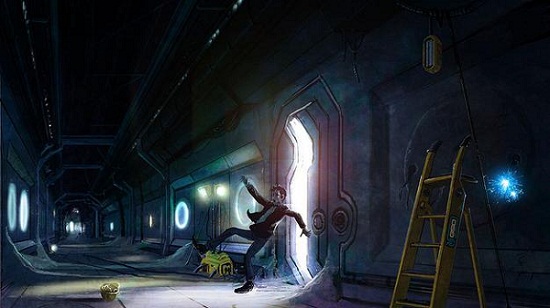 Gamercast will be attending the event in Sheffield tomorrow, and expect to see what we make of the first episode; where players will fight the Daleks, which will be available to download from the BBC’s website come June 5th 2010.