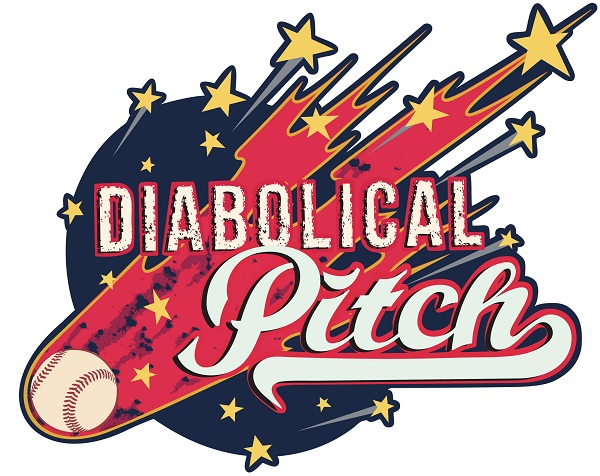 From the Microsoft Spring Showcase comes the announcement that we've all been waiting for! Well... fans of Suda 51 have anyway. Announced way back at TGS 2010 was Codename D, a new Kinect title from the warped mind of Suda 51.

Well Codename D was announced as Diabolical Pitch back last year, however the highly twisted game now has a release date, and a bit more information available. As a former pitcher your character is now outfitted with an powerful bionic arm, finding himself in a run-down amusement park things get strange very quickly and you are forced to turn to your pitching skills to survive the game of your life!

Yes, that's right you are pitching balls to destroy evil creatures as you roam around a dark and seemingly desolate amusement park, only from the mind of Suda 51 could this game have emerged. Now don't forget that this game is Kinect only, so you'll need to throw your pitches like the best of them, promised to have intuitive gameplay, you'll be able to throw the ball in the direction of any nasties to wipe them out.

It gets better because there is multiplayer also that allows you to team up with your friends and pitch together against the oncoming waves, the only winner are those left alive, so players will have to decide if they will help each other or betray one another to reign supreme.

" frameborder="0" allowfullscreen>With a variety of powerups, including and bloody finishers Diabolical Pitch looks like No More Heroes meets baseball! Unfortunately the game only has a US release date of April 4th 2012 so far, and with the lack of Baseball in the UK, hopefully it will see a release over here. Diabolical Pitch is coming exclusively to the Xbox Live Arcade and will require Kinect to play it.