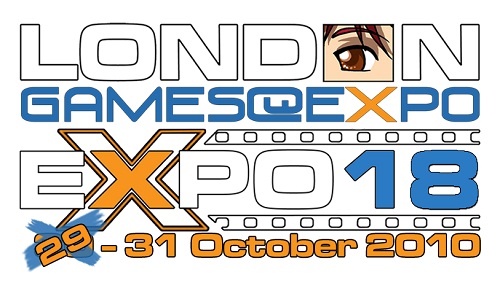 EA Games have announced their line-up for the next London MCM Expo, where they will showcasing Dead Space 2 and Medal of Honor at the Excel on 29-31st October which marks the end of the month-long London Games Festival.

Having brought Dead Space to the London MCM Expo, Midlands MCM Expo and Memorabilia back in 2008, Electronic Arts and Visceral games return to show visitors an extra early sneak peek of the much anticipated sequel before it hits shelves in January 2011.

At the show will also be Dead Space 2’s writer and award-winning British author Anthony Johnston, best known for his post-apocalyptic comic Wasteland, Johnston has attended the show on numerous occasions with artist Ben Templesmith to promote the Dead Space graphic novel. Johnston also helped out on the original Dead Space script, as well as penning the Wii title Dead Space: Extraction, and he will also be writing the script of Dead Space: Ignition.

Don’t forget that at the 18th London MCM Expo you will be able to play Marvel vs. Capcom 3 before its release, as well as the hosts of other games that will be announced before it’s tour of the Excel centre October 29-31st.