If you’ve gone and bought Dead Space Ignition bad news, because Electronic Arts have announced that the prologue to the blockbuster title Dead Space 2 will be available as a free download to those that pre-orders Dead Space 2 at GAME and Gamestation in the UK. 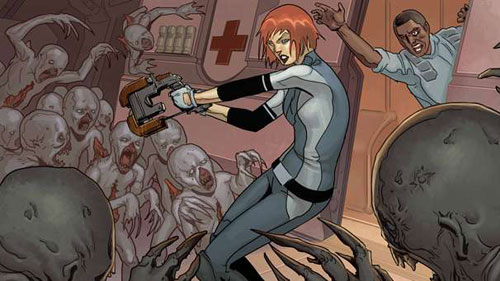 But don't go pre-ordering your standard copy of Dead Space 2 just yet! Because Electronic Arts and Visceral have announced a limited Collector's edition for their highly anticipated game. 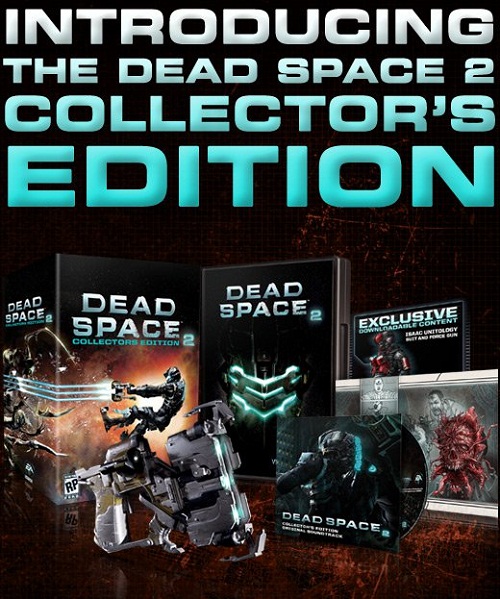 The Collector's Edition will include;

If the UK get the replica Plasma Cutter then the Dead Space 2 Collector's Edition will possibly be the best Collector's Edition ever! We cannot wait to see, unfortunately no UK stores have opened pre-orders on the edition just yet, but we'll be sure to tell you as soon as they do!

So if you can’t wait to get a free copy of Dead Space Ignition, you can buy it now for £4.99 and 400MS Points on the Playstation Network and Xbox Live Marketplace respectively, if you are really into Dead Space it will be definitely worth a look, if you loved the comics that were released in conjunction with Dead Space, what are you waiting for?