Kalypso Media and Realmforge Studios have gotten together a selection of new screenshots for their upcoming-vampire-action-RPG DARK that will be coming to consoles and Windows PC next year, it’s been a while since we heard about the game which we grew greatly excited for after giving it a look at this year’s E3, so it is good to see that nothing drastic has changed with the title. 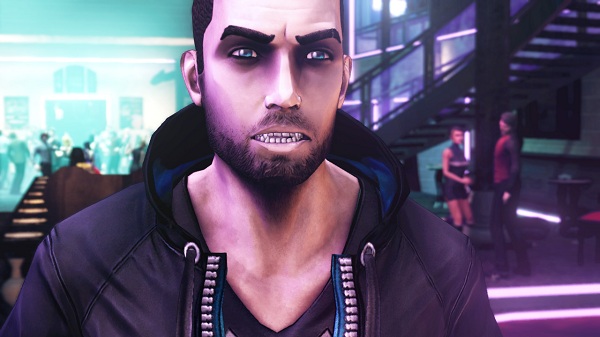 The new screenshots showcase the games unique 3D subtly cel-shaded art style, and a bit of a closer look at Eric and the environments that you will find.

The game focuses around Eric Bane an innocent bystander who gets taken into the vampire underworld, trouble is he doesn’t remember the events leading up to being turned, but he’s told that going after the mysterious GeoForge Corporation will answer some of his questions. Pre-dominantly a third-person stealth game, DARK focuses on its story and hopes to engage players into its unique world whilst using some pretty interesting skills to move around undetected. 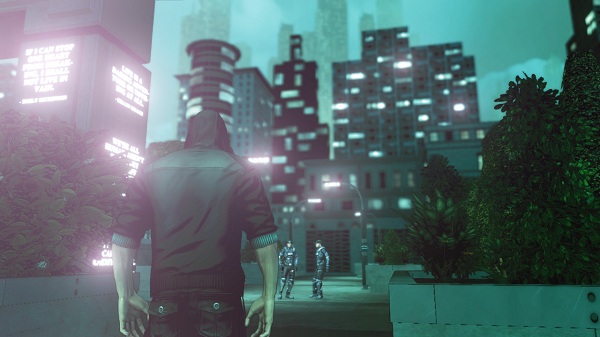 DARK is scheduled for a release during Q2 2013 for Xbox 360 and Windows PC, we can’t wait to see more of the game in the coming months!