It turns out that Eric Bane was not as safe as he had hoped, and Kalypso Media are forcing him on yet another deadly new mission in the ‘Cult of the Dead’!

After escaping the M17 vampire hunters, our protagonist Eric Bane learns of the mysterious ‘Book of the Dead’ which grants its owner the power to control death and its creatures, it’s appearance sparks an immediate threat to all things living, and dead, and the opportunity for Eric to learn a bit more about himself and his kind. 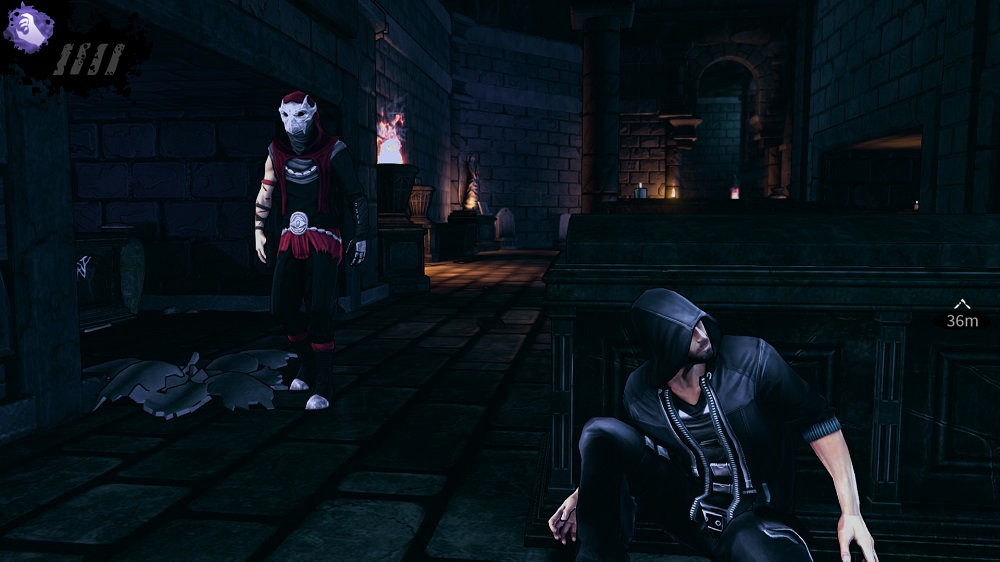 The content pits Eric against a new enemy; the Necromancers, as well as those pesky M17 who just couldn’t be put down, and now want revenge! The Cult of the Dead DLC includes a new mission to find the fabled book, as well as five new maps in challenge mode, a new opponent and boss.

DARK focuses around Eric Bane an innocent bystander who gets taken into the vampire underworld, trouble is he doesn't remember the events leading up to being turned, but he’s told that going after the mysterious GeoForge Corporation will answer some of his questions. Pre-dominantly a third-person stealth game, DARK focuses on its story and hopes to engage players into its unique world whilst using some pretty interesting skills to move around undetected, you've now seen a selection of them, how much do you want to stealth around a level in the blink of an eye in a puff of smoke?!

DARK is available now on Windows PC and Xbox 360, and you can expect the Cult of the Dead December 5th for £3.99 on Windows PC with a release shortly after on Xbox 360.