Paradox Interactive and Paradox Development Studio have announced the sixth expansion for the critically acclaimed grand strategy Crusader Kings II by embracing the continent of India and its many religions such as Hinduism, Buddhism and Jainism to add onto the existing gameplay, check out the short teaser trailer below, unfortunately it doesn't give much away.

In Rajas of India you can begin to conquer in the name of Indra, raise war elephants and fight in jungle terrain, each religion has its strengths with Buddhists wishing to advance their technology, Jain hoping to keep their realm stable, or the warlike Hindu that would rather raid their neighbours. 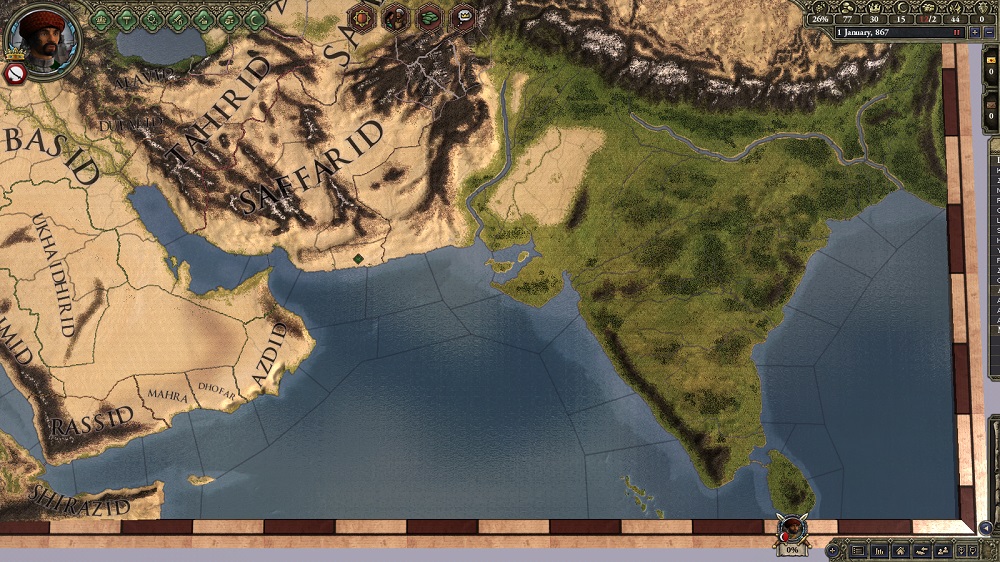 Crusader Kings II: Rajas of India is scheduled for a release Spring 2014 for Windows PC and Mac, it sounds like its just a straight up expansion with little new features this time round, but we'll be sure to keep you up to date with any announcements of it in the future.