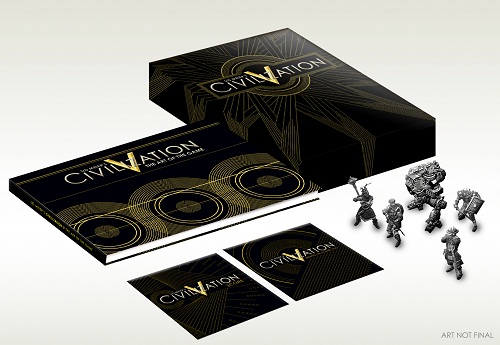 As with most Special Editions, this seems quite attractive, and the art alone looks intriguing, with the amazing soundtrack that usually accompanies the series, fans will be in for a treat with a 2-disc CD soundtrack, what to expect from the art book will be a different affair, for the first special edition ever for a Civilization title, it’s quite exciting!