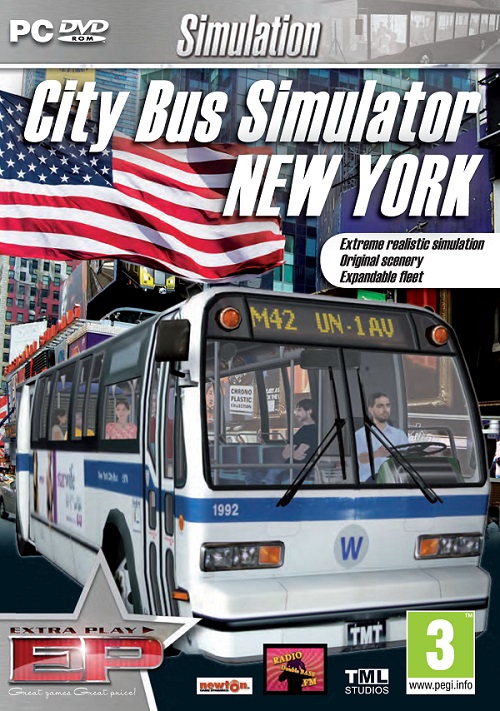 There’s not a person alive that doesn’t love the quaint comedy of the classic Groundhog Day, so when Chris Zukowski of Return to Adventure Mountain announced the release of their new independently produced game City Tuesday based around the concept of the time-loop, we had to give it a look. 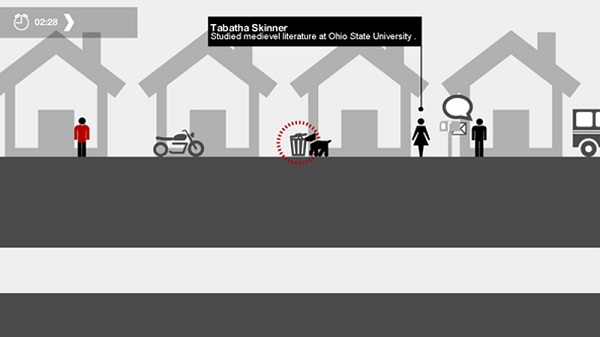 Now there definitely are not enough time loop-centric games out there, but thankfully they are all pretty powerful games like Flower, Sun and Rain, Majora’s Mask or Shadow of Memories, and so like these brilliant games, in order to save the day, and all of the lives of the town you have to observe the goings on of everyone and everything around you, manipulating certain aspects to reach your goals.

City Tuesday is an open world platformer that allows you to drop in and out of certain areas of the town including the financial district and train station to hunt out bombs with a variety of different puzzles. What is so brilliant about City Tuesday is that the puzzles given to you are all unique and distinctive, no two bombs are discovered in the same way, and discovering the solutions to each problem is where the fun emerges, after all, it’s not as easy as simply digging all of them out of the trash.

What is perhaps so striking about City Tuesday is its unique graphics and sound design, each character looks as though they have jumped out of a toilet sign and walked around performing their daily tasks, despite each man, woman and child looking so similar, thanks to the injection of unique and comedic conversations that can be evoked with each inhabitant of City Tuesday, the game blossoms with charm. City Tuesday looks gorgeous, and its time loop puzzle mechanic works fantastically in the open world that has been created, but just as you get out of the tutorial state, and get into the meat of the game it finishes. That said it’s one of the best Indie games we’ve played in a while, after all, not every game has GÃ©rard Depardieu feature, no really, find him!

City Tuesday is available now on the Xbox Live Indie Game Marketplace for a mere 80 Microsoft Points, whilst it does prematurely end, it’s most definitely worth a play.