Everyone knows Monorails are Marvellous, so Paradox Interactive and Colossal Order figured they should add them into their transit-planning strategy Cities in Motion 2, after all they'd been a long-time-coming, sort of like Linux support which will also be implemented at the same time!

In Marvellous Monorails players will be able to add five all-new monorail vehicles to their transit fleets to elevate their transit even higher, they're ideal for inner-city connections and offer a more affordable alternative to metro lines, but still come at quite a cost, so if the most you can afford is a new bus, you might want to save your pennies a little longer! 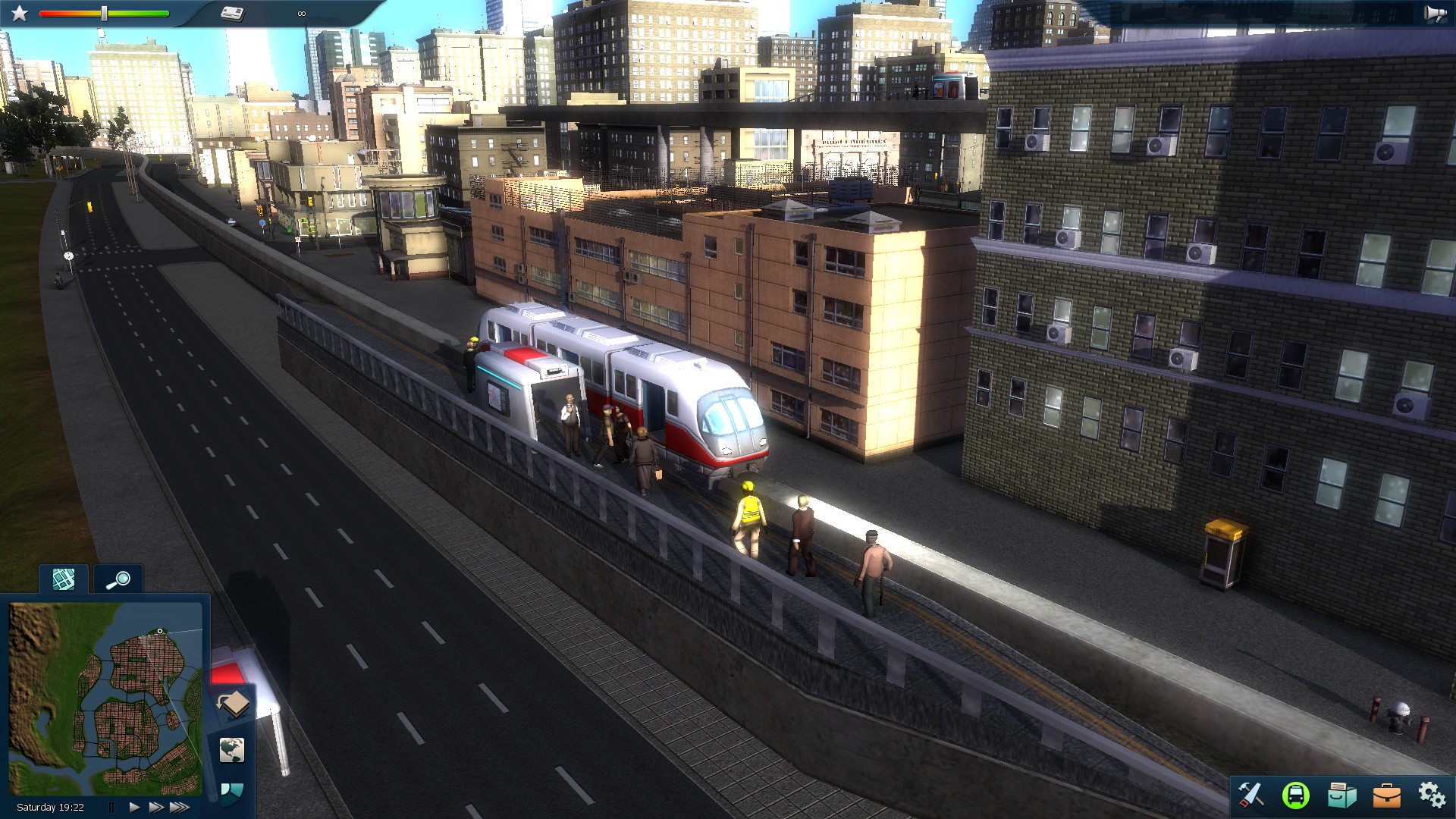 In Cities in Motion 2 players must design, construct, maintain and expand a potentially enormous transit network that serves the need of a growing city, fleets of buses, trains, ferries and subways must be placed and timetabled across their own dedicated tracks with the ultimate goal to provide an affordable and efficient transit system across your city.

The Marvellous Monorails expansion requires the full transit-planing strategy Cities in Motion 2 in order to play which is available to play on Windows PC and Mac and will feature Linux Support when the expansion is released.