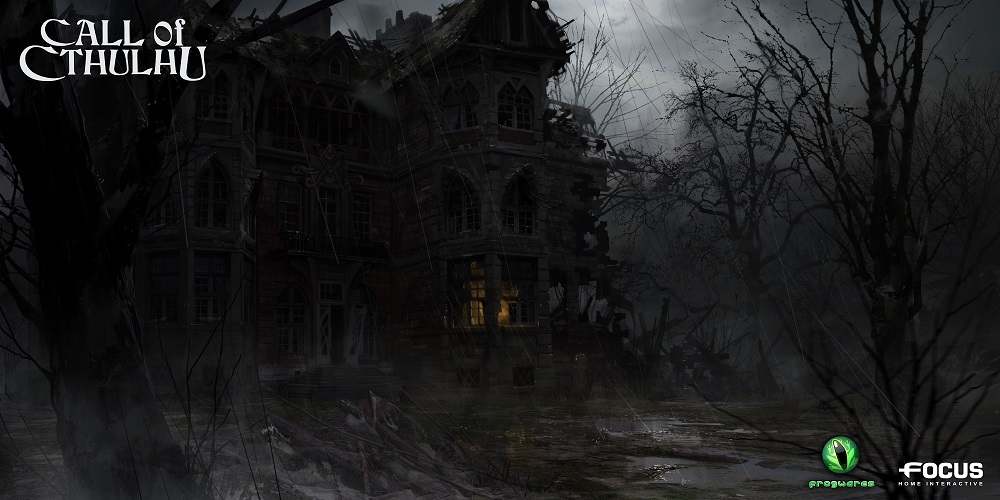 With concept art released just a few days ago through their Twitter feed, Frogwares announced that they would be delving into another written universe that much like Sherlock Holmes has a grand following.

Call of Cthulhu is the next game on the cards for the developers and whilst there aren't many details yet beyond these beautiful concept images, we do know that it is based on the traditional pen and paper roleplaying game, with a horror investigation style setting taking from their most recent work on Sherlock Holmes. 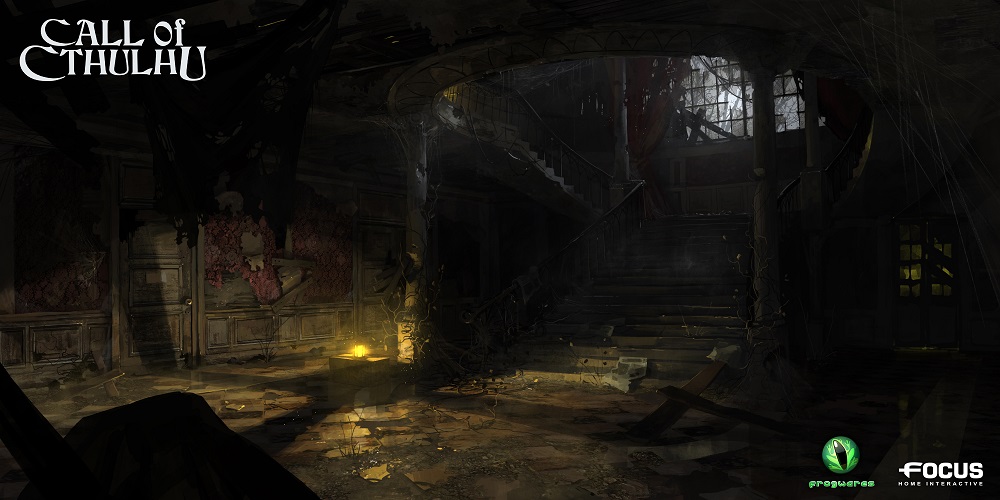 We can only hope to hear more on their mysterious take on such a classic universe, perhaps when Crimes and Punishments sees its release we can hope for more news on anything and everything surrounding Call of Cthulhu!