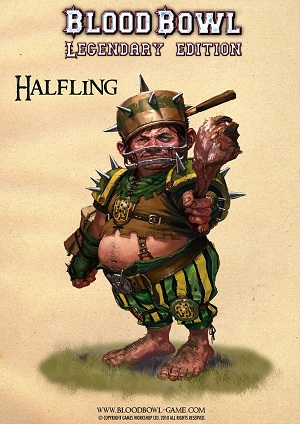 At this point your probably thinking what is the point? Well the point is, they get a tree man, tree men are notorious for being able to kill other players in a normal tackle, as well as this they will also have the ability to throw their smaller team mates towards the end zone which suddenly gives one of the most useless races in Blood Bowl a huge advantage, although most of the time they will just be useless.

Other races that have been confirmed, but have not had details about them announced are: Undead, Amazon and Ogres, hopefully in the run up to the release of the game we will hear a lot more announcements. Blood Bowl: Legendary Edition is planned for release on Windows PC Q4 2010