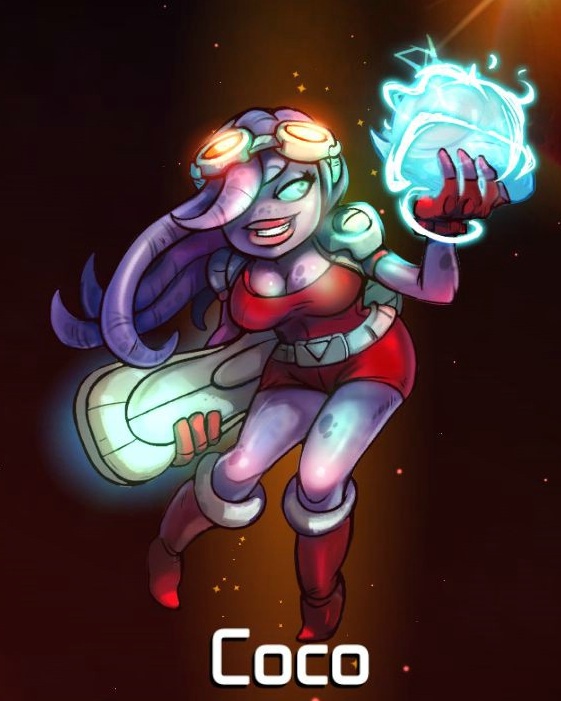 For those who really really wanted to pick up the hottest new MOBA game but didn't want to buy it on Xbox 360 or Playstation 3 well now you can rejoice as it's finally making its way to Windows and Macintosh. Ever since Ronimo announced Awesomenauts and let people play it, nearly everyone had been requesting a version to be released on PC; the native platform for the original and most popular MOBA games.

Well it's great that Ronimo Games agree with all the fans out there that would rather play the game through Steam with a keyboard and mouse as they've got it built, in beta and soon you'll be able to get your hands on it. Plus all balancing fixes and feedback that fans have given for the XBLA and PSN versions will be brought across into the PC version along with other feedback too!

Within a month, but with no exact date, Awesomenauts will be available on Steam for Windows and a Macintosh version will follow shortly afterwards. If you can't wait a month make sure to keep an eye on the Awesomenauts Facebook page where they've been giving out invites to their closed beta.

If you still can't wait why not pick it up on XBLA or PSN and just imagine you're playing it on Windows but just that you're using a controller instead.