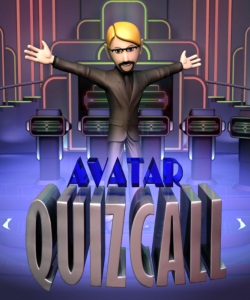 BBQ Games’ have released an update to their answer to 1vs100; Avatar Quizcall, so if you already own the game it is integral that you get the update, and the reasonthat you should otherwise buy it right now! No, seriously, go buy it now!

When BBQ Games’ Avatar QuizCall was released back in April it was met with mixed reviews, the small team behind it had put in a lot of heart, and thought, but there were some issues present with the game that made some people question whether or not the budget quiz game was worth the 80 points they were asking.

The new update to Avatar QuizCall rectifies all of the issues that we picked up on in our review, such as the unbalanced audio, uncertainty of what correct answers were and best of all Jason Donavon is still nowhere to be seen!

They have also added new questions, including more for their American fans who were a bit puzzled by the complete Britishness of the questions, a new game mode, new features, a vastly improved single player game with AI opponents that adjust to your skill level, plus more aesthetic improvements such as new winning sequences. The single player itself more than makes up for any issues originally found in the game, and allows you to enjoy a quiz by yourself without having to nab your friends.

Each improvement made hugely enhances the gaming experience, and the Gamercast crew has hit the game on many occasions since the update, we hope you all do too! With over 1000 questions, and a near on perfect quiz title, although there are still no picture questions you can make do. 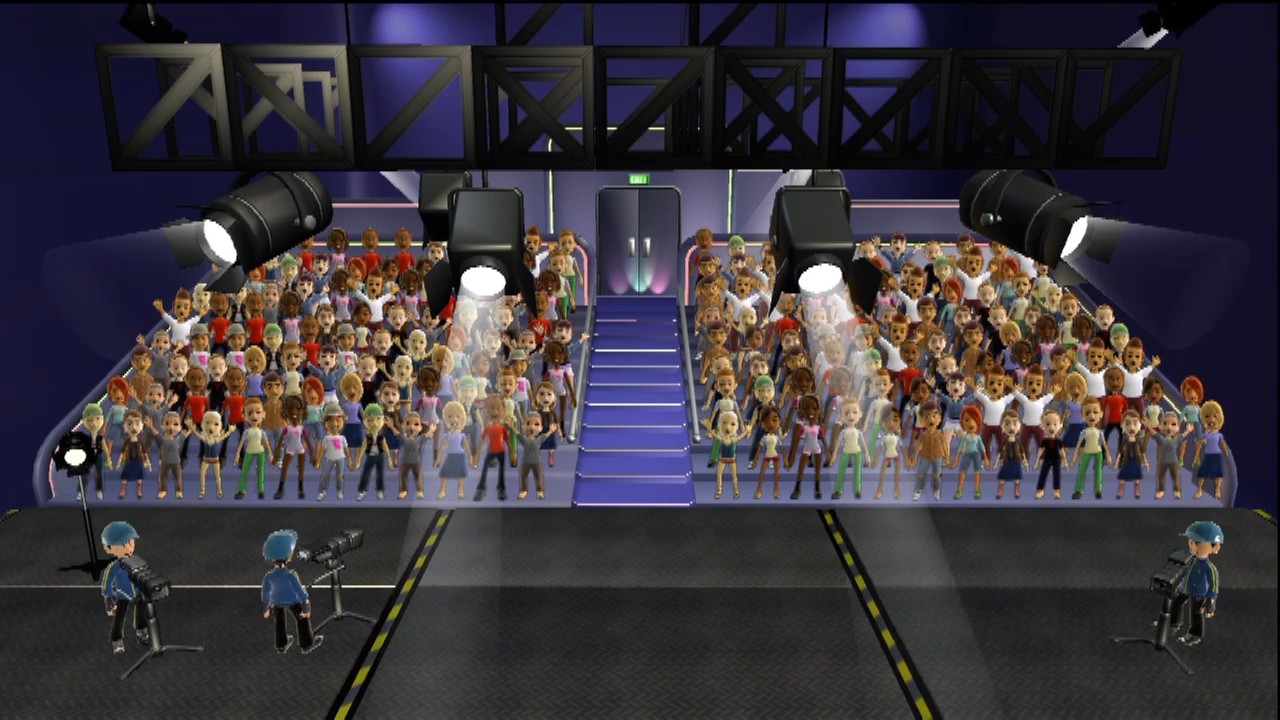 There’s not much you can buy these days for 69p, you won’t even get a burger in McDonalds for that much, but you can buy a brilliantly made game that’s value well exceeds that of most games available for 80 MS Points.

The updated version of Avatar QuizCall is available now from the Xbox Live Indie Games Marketplace for a mere 80 MS Points you won’t see a better quiz without having to go down to the pub and join in. There is also a trial available to download, as well as a quiz on facebook with a selection of questions from the quiz database here.