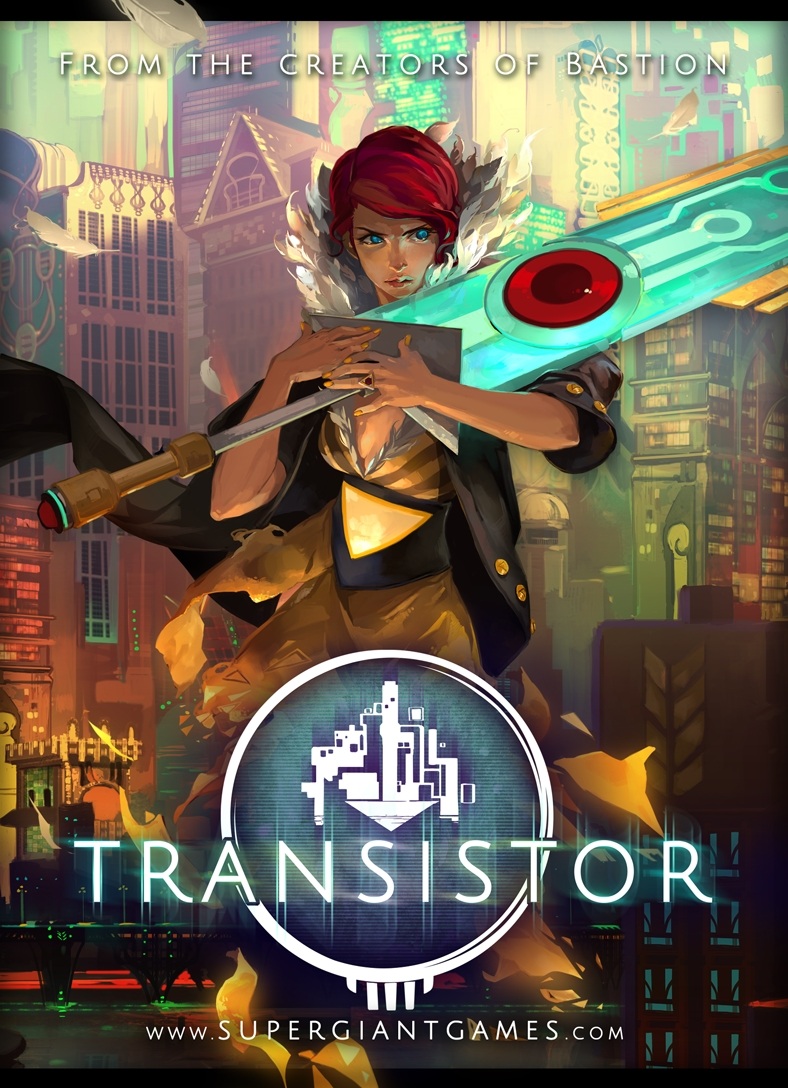 Supergiant Games, the developers behind Bastion have unveiled the new game they've been working on; Transistor.
Transistor is a science-fiction themed action-RPG which is using what looks to be a many isometric camera system accompanied by a very different in-game art-style when compared to Bastion.


In Transistor you play as a young lady who comes across a very powerful weapon after a group try to kill her with it. However now under your control you have to fight against forces that will stop at nothing to recover the weapon, while exploring a stunning futuristic city. Their new game has been created to seamlessly integrate strategic planning alongside fast paced action. While of course combining their responsive gameplay with rich storytelling, something that most either loved or hated in Bastion.

With the announcement timed alongside PAX East this week, those lucky attendees of the show will be able to play an early build at Supergiant's booth. If you aren't attending PAX then you can always wait for the release of Transistor which they're expecting to be released early in 2014 for a currently undecided platform.