We've all known about Microsoft revealing something new for some time now. Well Microsoft have now announced their new console the Xbox One.

The run down as we were previously told by Major Nelson and other news sites was primarily to show off the new hardware, reserving the focus of games for at E3 for Microsoft's pre-E3 press conference. So to start off we were shown what the hardware actually looks like, taking a sharp edgy look for the console over the previous curved look, making it feel a little more at home with modern televisions.

To begin and turn on an Xbox One it seems you can just mutter the words Xbox On to start it all off. From that moment it should know who you are from your voice and sign you straight in, you're presented with a dashboard fairly similar to its current state. However of course it will be likely to change around a bit until Microsoft are truly happy with it. They have also added a new page to the dashboard which shows trending items which is a snapshot of what your friends and the rest of the gaming community is playing, watching or listening to.

One of the compelling features for those that work on a schedule is the ability to switch between playing a game and going straight to watching TV by saying Xbox Watch TV. So if you're playing a game and your favourite TV show is about to start there's no more having to change inputs and faff around while doing it. The only downside with this however is that it seems that the Xbox One will need to be plugged into the device that your TV signal comes from, which if it's from a Sky, Virgin, BT or Freeview box it may be ok, however for those that have TVs with built in Freeview like myself I have a feeling it won't be as easy, or may not even be possible.

A handy little function that a console has finally introduced is the snap feature which has been in Windows for years now, allowing you multitask and drag an item to the side of your screen. Only demoed with Internet Explorer and Skype with watching a movie, I'm already wondering about the possibilities. Perhaps if you want to keep up to date with Twitter while playing a new game I'd like to think you can have twitter to the side while playing away for hours and still be up to date. Plus of course even better, now that Skype is going to be available for Xbox One you could have a video feed of your friend, brother or perhaps mother in the corner while you play to still be a little social if your friends are family that don't live nearby. Of course though the background noise from playing a game is something to be seen before seeing how well it performs.

With a large portion of Microsoft's consumer base being in the United States they've once again put a large focus on ESPN, granting the support for fantasy teams, while also offering dedicated video for NFL. To stay on a sport orientated note, EA were sent on stage and mentioned that they'll be releasing four upcoming titles for the Xbox One, FIFA, Madden, NBA and UFC and that's of course not including their other games like Battlefield 4. 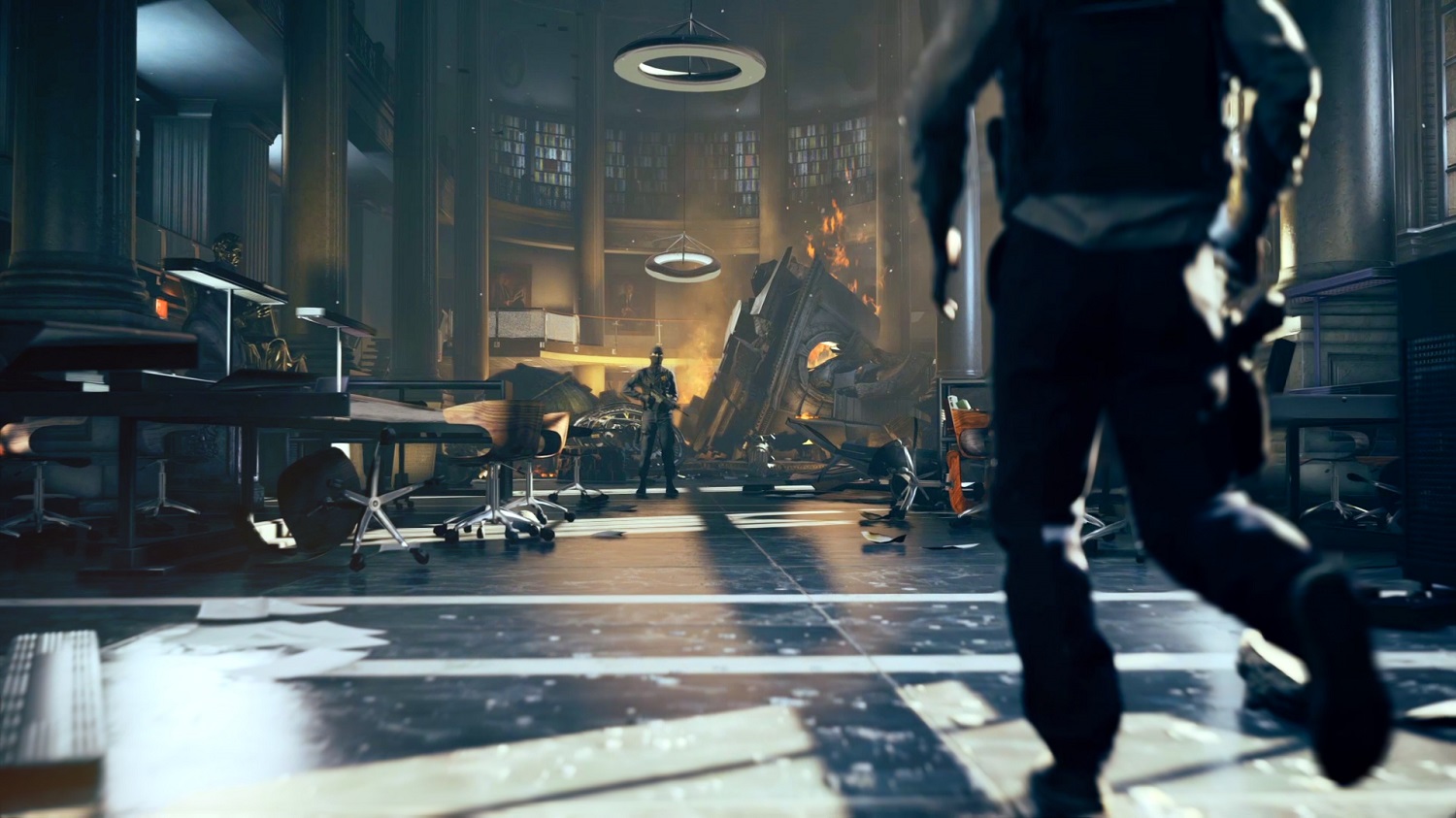 Speaking of games there were also brief announcements of Forza Motorsport 5 along with Remedy's new game Quantum Break, with a final showing of Call of Duty Ghosts however we weren't teased any more than those three and EA's games. Microsoft have promised though that they'll be 15 exclusives released within the first year of the Xbox One's launch, and that there will be at least 8 new franchises being released on the console.

As a part of Xbox Entertainment's launch we've also been confirmed that they'll be creating a live-action Halo series that is created by 343 Industries and Steven Spielberg. Which along with full support from the NFL means that Xbox Entertainment is coming off to a good start and I can't wait to see what else they get, as TV shows being exclusive to streaming services seems to be a popular thing these days.