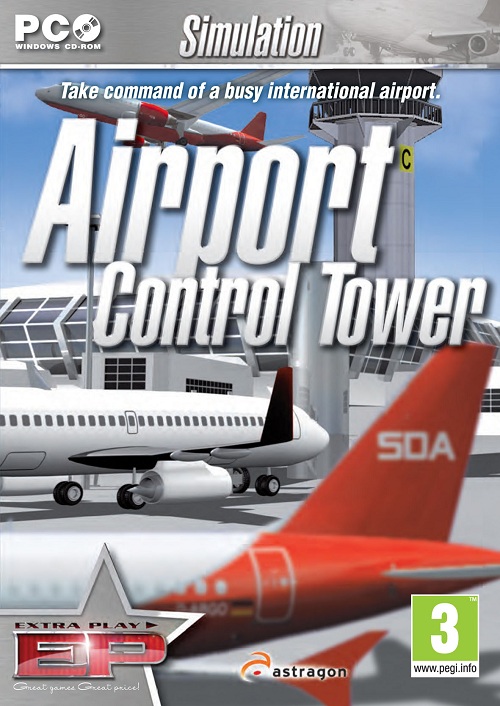 Everyone knows that these days there is a simulator for everything, and yet one particular area that is surprisingly sparse when it comes to games is the responsibilities of the airport controller, sure there are many a delectable and addictive arcade games in the form of Flight Control, but these are nowhere near as complex compared to the real deal.

This is where Airport Control Tower comes in; a no frills, no nonsense simulator that tasks you with the responsibility of ensuring that your planes take off, land and pass through the airspace of your modest airport with no complications. 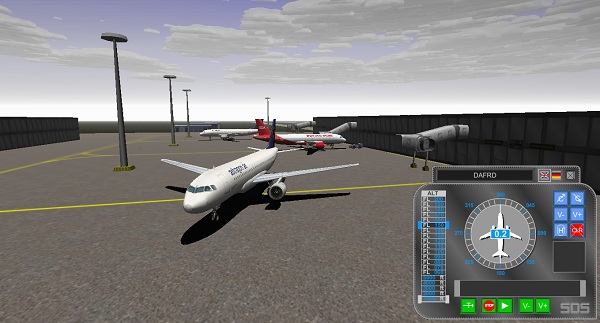 Part of Excalibur Publishing’s budget Extra Play range, Airport Control Tower is as serious as they get, you won’t find any amusing scenarios at work, just the clinical space of your control tower, which full of screens, dials and diagrams may look confusing at first, but before you know it you’ll be taxiing planes around like a natural, you may just need to brush up on your manual before hand.

Manning a control tower will hand you quite a few duties; each ‘shift’ will see your airport populated with a few planes, it is your responsibility to taxi these to runways before clearing them for take-off, as well as coaxing them in the general direction that they are headed, and before you know it you’ll have other planes flying into your airspace either as they simply pass through, or with the intention of landing, now here comes the tricky part. 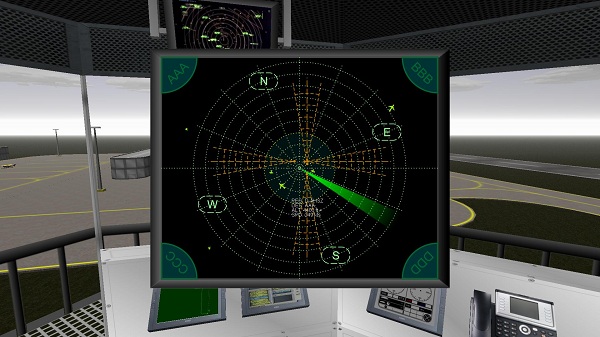 Landing planes is not as simple as learning to ride a bike, and unless you’re a pro already, it’ll take you quite a while before you master the fine art of landing which is comprised of ensuring that your aircraft is at an acceptable altitude, tweaking it ever so slightly so that it is on direct course with your runway, and properly clearing it for landing is all key to getting your air traffic to land rather than hover above your airport in holding patterns.

Whilst landing, taxiing and ferrying aircraft around is by no means easy business, it is most certainly not a fast paced job, and at a quiet time in the day you will find little to do but take off a few aircraft, and wait for some traffic to fly past. Whilst carefully controlling 4 planes at once as they descend on your runways is pretty tense stuff, just don’t expect the whole of the game to be edge-of-your-seat action. 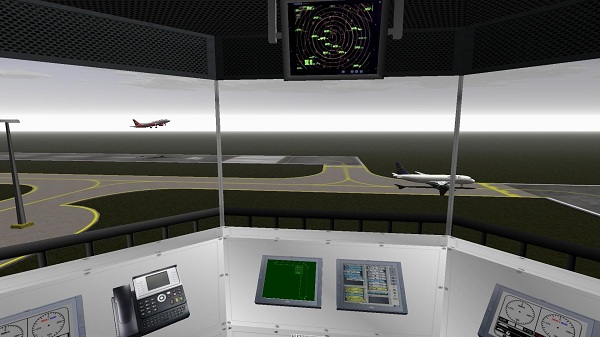 Airport Control Tower is not just a game for running shifts in a control tower however, despite what the name suggests! The game comes complete with an airport editor, allowing for the faithful recreation of airports, or just the opportunity for you to make a 27 runway airport if you feel that the four presets just aren’t taxing enough for you. As editors its simple graphic interface makes it a darn sight more user friendly than most built into simulator games.

It is only fair to describe simulators such as Airport Control Tower as no frills simulation, its 3D graphics are very simple and it is not the most pleasant game to look at, it does make up for this a little in the audio department as you give out call signs and speak to aircraft for instruction, but don’t come expecting to be blown away. 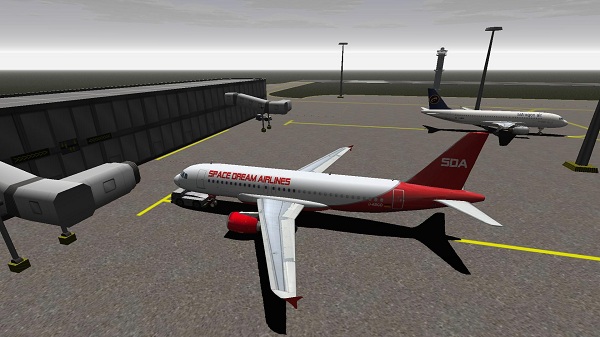 Airport Control Tower is not the most beautiful simulator out there, and the fast pace of the protocols and landing of aircraft can be very difficult to master, but on the whole it does deliver a comprehensive simulator.

Airport Control Tower is available now in all good stores and online retailers for the SRP of £9.99, whilst it may not be as pick-up-and-playable as the fun Flight Control, those interested in the area will most definitely take something away from it.