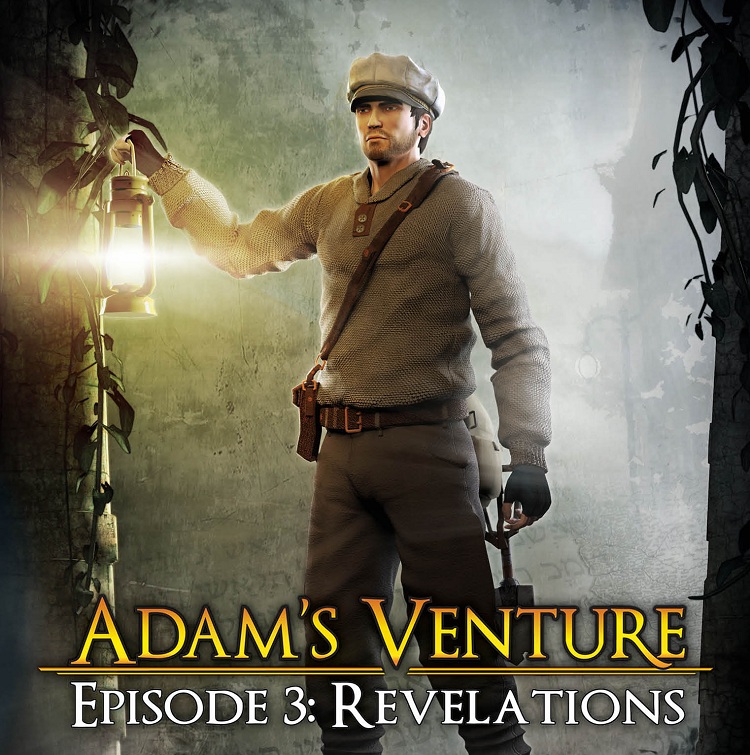 It's taken three years in total but Adam's adventure is finally coming to an end with Adam's Venture 3: Revelations. I thoroughly enjoyed spending time with Adam and Evelyn searching for Solomon's Secret across Jerusalem and after ending on quite a cliffhanger I couldn't wait for the final part of the adventure to take place. Well Vertigo Games BV have taken their time to craft the final game in the series to bring everything to a close, or maybe it'll leave you wanting more.

Surprisingly a lot of Revelations doesn't take place in the present time, as it primarily takes place in the past, setting the scene before the first game. Introducing how Adam and his father came to meet Evelyn and explaining just how they stumbled onto the path that was then set out for the rest of the series. This also means that they have the opportunity to fill in any potential gaps you may have been wondering about when playing through the previous games. As most of the game takes place in the past only a small segment is set in the present, meaning minimal time is spent bringing Adam's adventure to a conclusion. This does mean that it feels like the ending happens really fast and almost forgets to say goodbye on its way out. 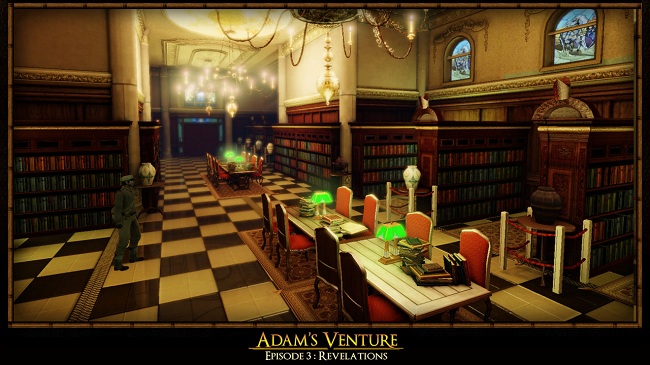 It was massively unexpected in my eyes to be put back two years in the past, but it was a nice addition and helped prolong the want to get to the present time even further so you could see just what happened to Adam after Evelyn was taken away. Only really within the final third of the game do you get to finish the story and bring it all to a close. Although if I want to be honest I'd love if Vertigo Games BV could create another chapter in Adam's life for me to play through. Perhaps not around the same events of the first three games but later in Adam's life to see what happens between him and Evelyn.

Revelations takes place within a few small locations but each one is vastly different from the next. Although my favourite of all the locations has to be the Venture manor, not only does it feature grand corridors within an interesting environment. But it just so happens to be stormy weather outside adding to the atmosphere. You even get the chance to pop out in the bad weather, but only for a very brief amount of time. As well as small confined locations they have also taken advantage of the Unreal engine by creating a great sense of depth when on the rooftops in the French town of Luz. Which is the best outdoor location in the game as it features a little bit of traversal, communication between characters and a big dollop of puzzles while taking place during a beautiful French morning.

Some of the puzzles felt quite similar to the ones found in Solomon's Secret although if you were to narrow it down it is one particular puzzle which is maths and number related, but the puzzle itself was used various times and was the only puzzle for almost an entire chapter of the game. There was a feeling of repetition involved with the puzzles remaining consistent and only changing with difficulty during some of the locations, not that it's a bad thing but I would have liked a little more variation. The other puzzles in the game felt very rewarding when figured out and I felt naturally made sense to be carried within the environment. The chances are though that you may get quite frustrated with some of the more challenging puzzles, at least I did, but I did my best and carried on through until the end. 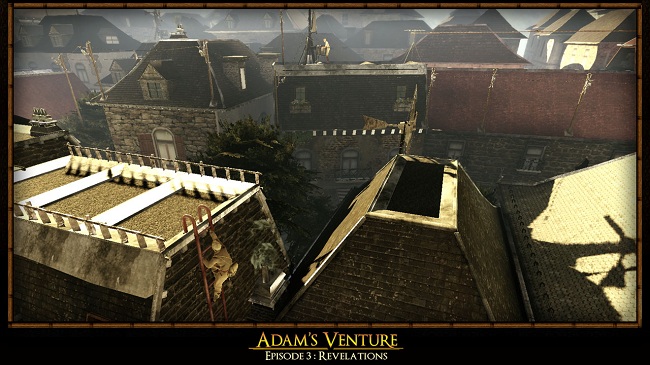 As you would guess the game looks very similar to Adam's Venture 2, once again using the Unreal 3 Engine to make it look fantastic. Sadly the slightly out of place green blobby objective markers made a return, but they were a lot less frequent and I only ever saw them in one location, which was great as they didn't need to point that much out to the player. With the game being overall very similar they don't really introduce any new game mechanics which was slightly disappointing, however with an adventure game there isn't really that much to add other than interesting new puzzles which satisfied my needs.

Adam's Venture 3: Revelations does all that it promises to be, an end to a series, however the end does leave me wondering if there is room for some variety of sequel for Adam and his adventures. It did leave me happy to of finished off the story, even if I was left a tiny bit disappointed due to a want for more.