Cyanide Studios have announced that they will be returning to Rackham’s medieval-fantasy universe in two games; Dogs of War Online, a free-to-play arena-based strategy, and Aarklash: Legacy a tactical adventure in the same vein as the recent Confrontation. 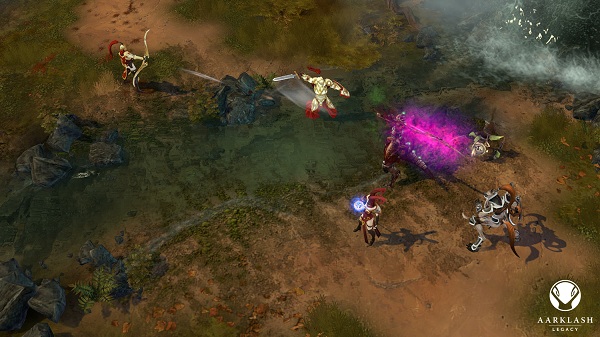 Aarklash: Legacy puts players in command of a group of mercenaries on a deadly mission, where the most effective strategies must be utilised if players wish to stay alive, however thanks to the return of the pause system, no one has an excuse.

Cyanide have revealed their first screenshots with an overview of Acheron and Behemoth two regions in the world of Aarklash that will be explored as the players adventure unfolds. In a story full of twists an turns, Aarklash: Legacy promises to be an epic quest full of lethal creatures that inhabit the hostile lands of the fantasy world. 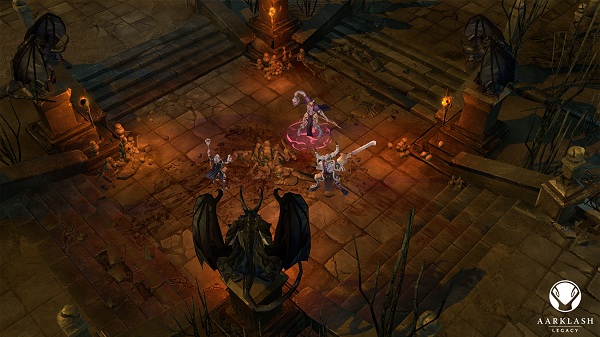 If you’re interested in joining in on the epic quest with heroes Nella, Denzil, Vendaroo and their partners, Aarklash: Legacy is scheduled for a release during Q2 of 2013 for Windows PC.